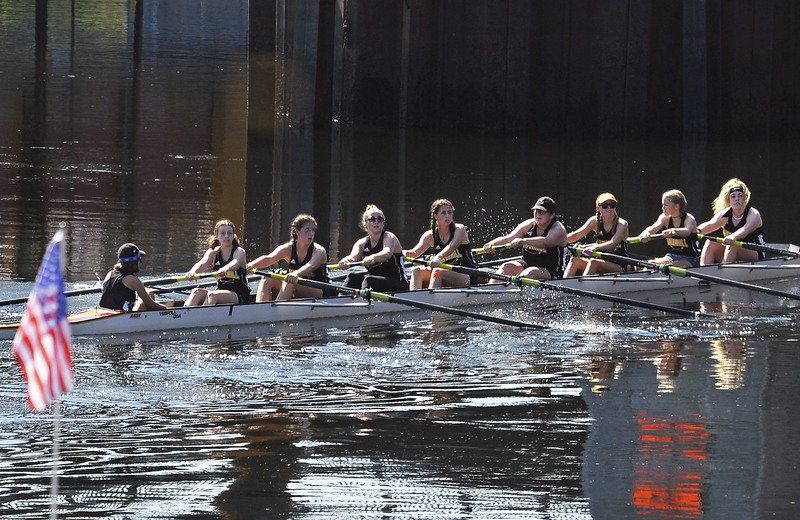 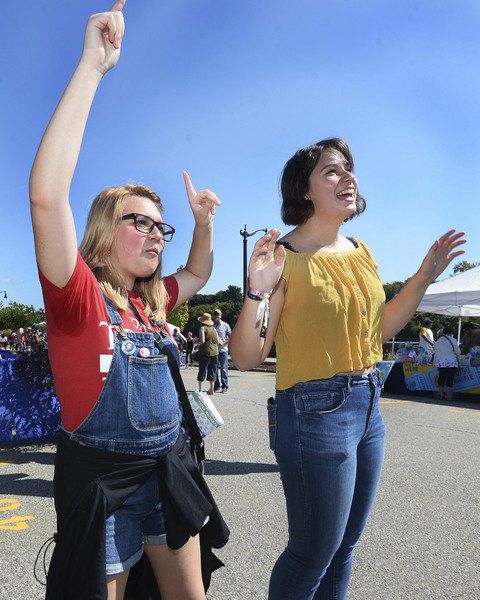 file photoAdriana Byrne, left, and Bella Houde, both 16, dance to the music of the rock group The Life of The Party as it performs at the 2019 River Ruckus. 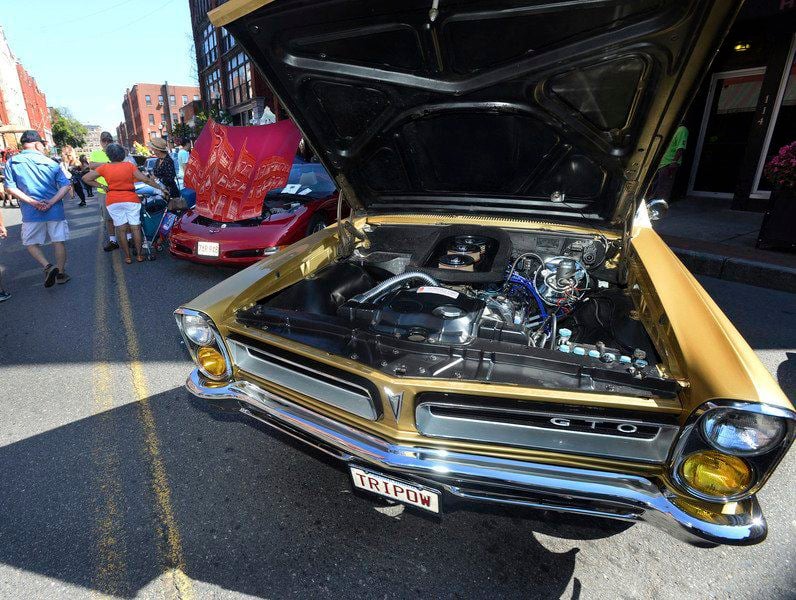 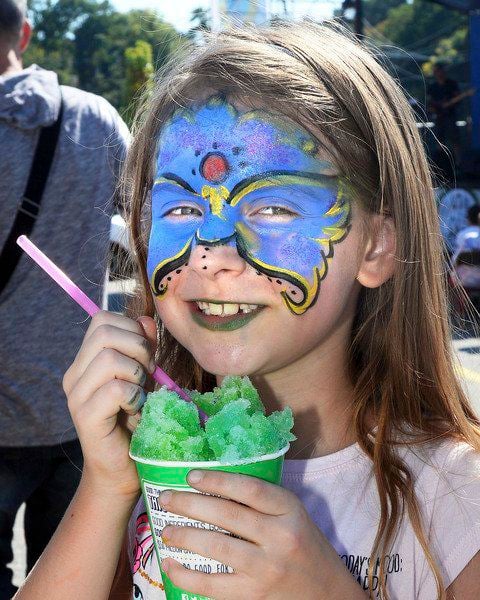 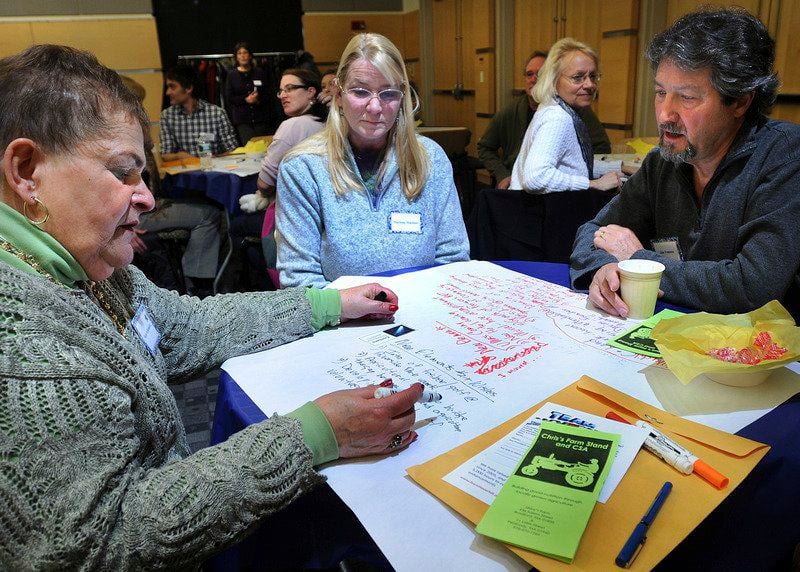 file photoWrite their ideas during a Possible Dreams event organized by Team Haverhill are, from left: Susan Schumacher, a board member of Ruth's House; Marlene Stasinos of Stasinos Farm; and Jim Fonseca of Haverhill. 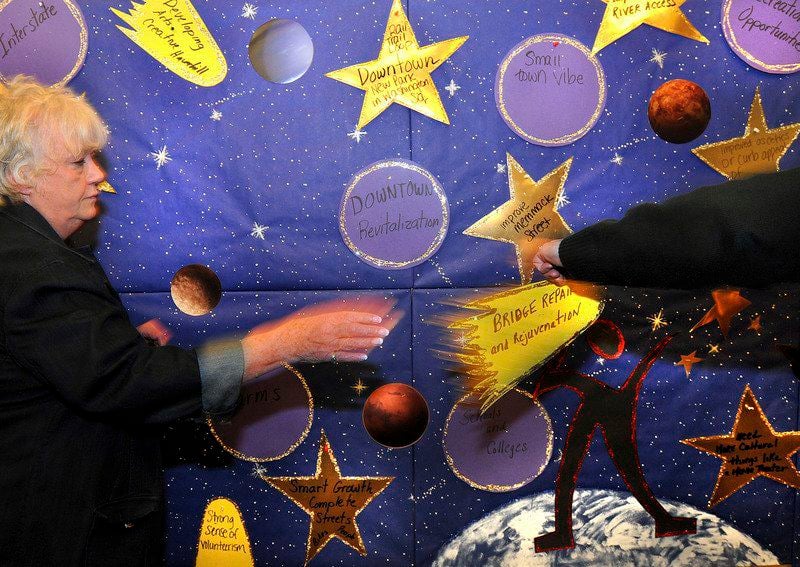 file photoAdriana Byrne, left, and Bella Houde, both 16, dance to the music of the rock group The Life of The Party as it performs at the 2019 River Ruckus.

file photoWrite their ideas during a Possible Dreams event organized by Team Haverhill are, from left: Susan Schumacher, a board member of Ruth's House; Marlene Stasinos of Stasinos Farm; and Jim Fonseca of Haverhill.

Bringing a little extra liveliness to the city has long been the domain of Team Haverhill, an organization of volunteers who are behind numerous public displays of art and coordinate annual events such as the River Ruckus.

"Team Haverhill is a great opportunity for people who want to be involved with their city and get to know life-minded individuals who want to improve the quality of life in our city," said Tim Jordan, a founding member of the group and its spokesman. He is also a city councilor.

Each summer, Team Haverhill hosts the Haverhill Farmers Market, which a few years ago moved from Bailey Boulevard next to the police station to in front of the Merrimack Street parking deck. Every Saturday from 9 a.m to 1 p.m. from late June through late October, area vendors sell farm-fresh fruits and vegetables, baked goods, prepared foods, hummus, local wines, honey, handmade soaps, doggie treats, and a blade sharpening service that always had a long line of customers.

A cultural hub as well as a shopping experience, this outdoor market is accented by live music as well as crafts for children.

Members of Team Haverhill will tell your their goal is to promote public art as a vehicle for celebrating Haverhill’s rich, diverse history and vibrant future.

"To do all the things we do takes committed volunteers who are willing to roll up their sleeves and do what it takes to get a job done at a high quality level," Jordan said. "We have about 40 members and we invite other members of the public to our monthly meetings, which we hold in different places and which are posted on teamhaverhill.org."

Jordan said that to be part of Team Haverhill doesn't mean having to get involved in every project the group is working on.

"You can choose to be part of one project, which could be your entire involvement for the year, or you can choose to be involved in nearly every project," he said. "We respect the fact that people are volunteers and they can participate in any level they are able to do."

The River Ruckus is the group's biggest event, drawing thousands of people each September to the downtown riverfront for food, live music, a car show and fireworks display.

Intent on making the city a better place to "live, learn, work and play," Team Haverhill generates many of its ideas for projects rooted in art and culture at its annual Possible Dreams event, where members and guests gather around tables and toss out ideas for improving life in Haverhill.

Projects over the past several years have included the Art Walk on the Bradford Rail Trail, which features five sculptures by local artists, and more recently, a Read & Thrive Book Drive.

The goal of the drive, which is ongoing in partnership with the Haverhill Promise organization, is to help create a community where every child, regardless of family income, is growing up in a home with plenty of books.

"We also have a program called 'small projects, big impacts' where people apply to Team Haverhill for a small grant and/or request the help of volunteers to accomplish whatever they are working on, such as supporting a school field trip or clearing a walking path that is overgrown with brush."

Jordan said one project that is growing in scope is called "Cleaner and Greener Downtown Haverhill," which engages volunteers in downtown cleaning and beautification projects.

"That group identified a number of loose sidewalk bricks downtown that were a safety hazard and were very unattractive,'' he said, "and pointed them out to the DPW and mayor's office, who are replacing those bricks.''