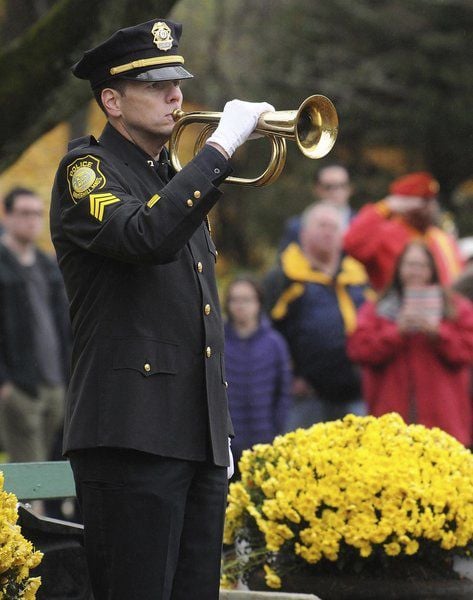 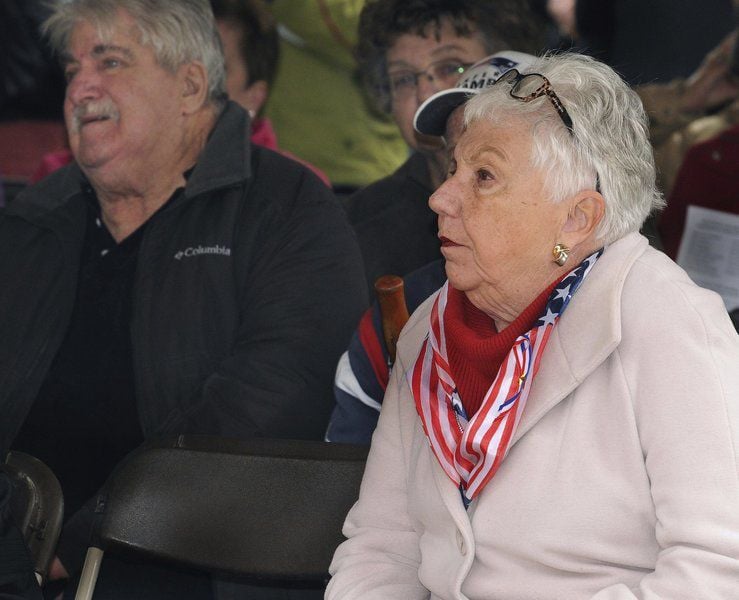 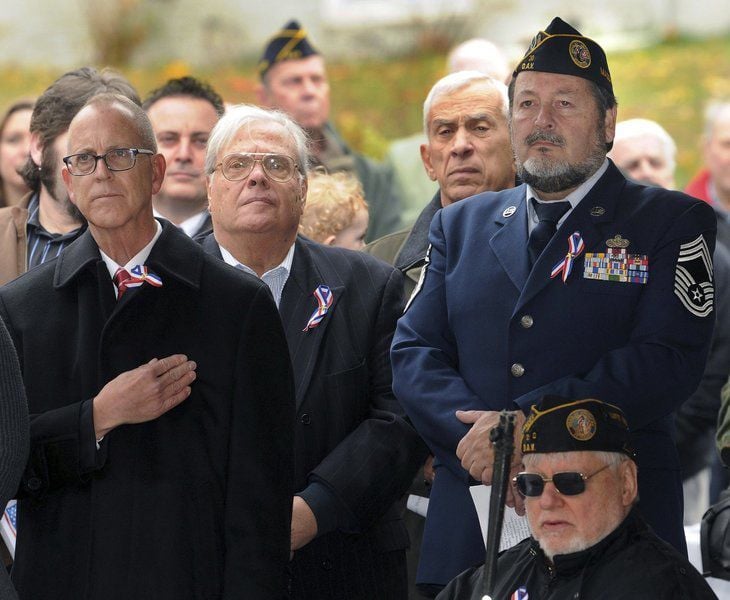 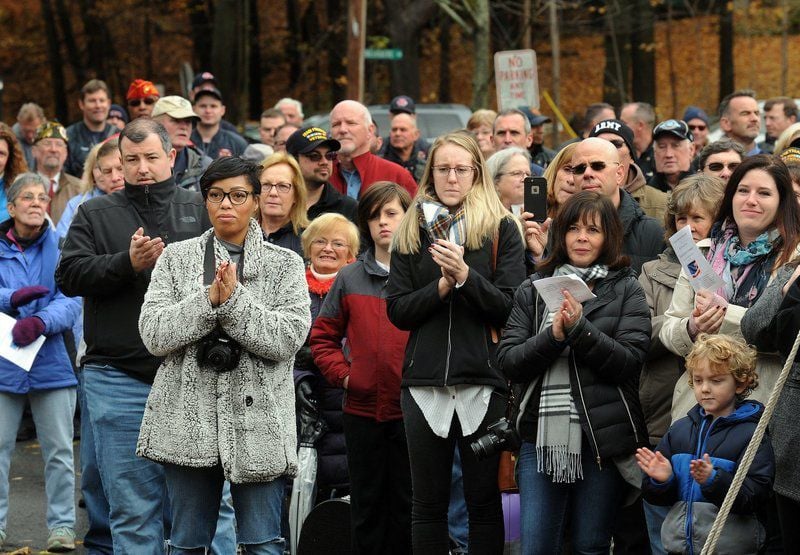 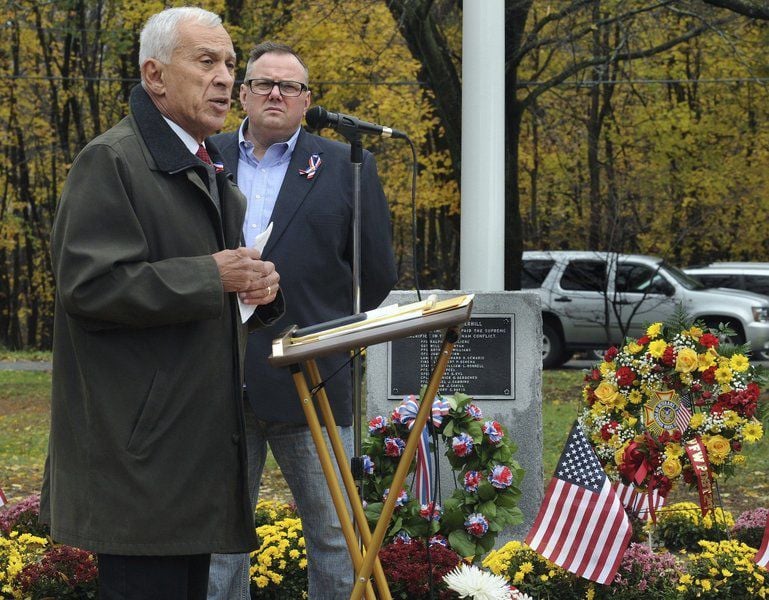 There were solemn faces, an American flag flying high and the sound of "Taps.''

In one sense it was a reason to rejoice — a memorial to fallen soldiers from the city had been unveiled — but it was also a sad occasion, bring back painful memories for the soldiers' loved ones.

Haverhill recently relocated its Vietnam Veterans Memorial from a spot on the northern side of Basiliere Bridge to Mill Brook Park next to the entrance to Plug Pond.

The ceremony included a tribute honoring Haverhill's military members who were killed during the Vietnam War and a presentation by Ralph Basiliere, who was named after his uncle, the first Haverhill casualty of the war. "Taps'' on the bugle was performed by Haverhill police Sgt. Kevin Lynch.

The keynote speaker was former City Councilor Louis Fossarelli, a veteran of the Vietnam War. He pushed the request that the city move the memorial from the north side of the Basiliere Bridge to the new location.

Reynolds - On Tuesday, September 7, 2021, Lorraine Law, loving mother of two, passed away at the age of 93. Lorraine was born on June 13, 1928 in Salem, NH to John and Gertrude Smith. On October 8, 1949 she married Raymond Law, and they raised two children together, Michael and Nancy. Lorrai…