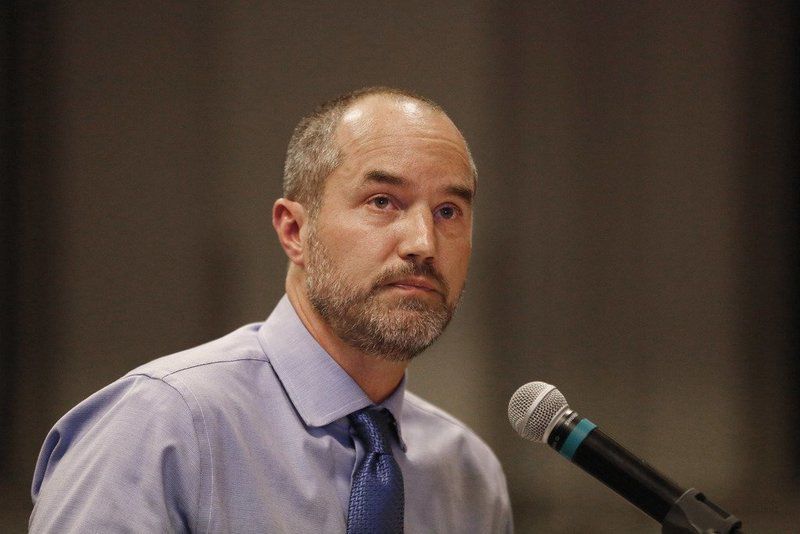 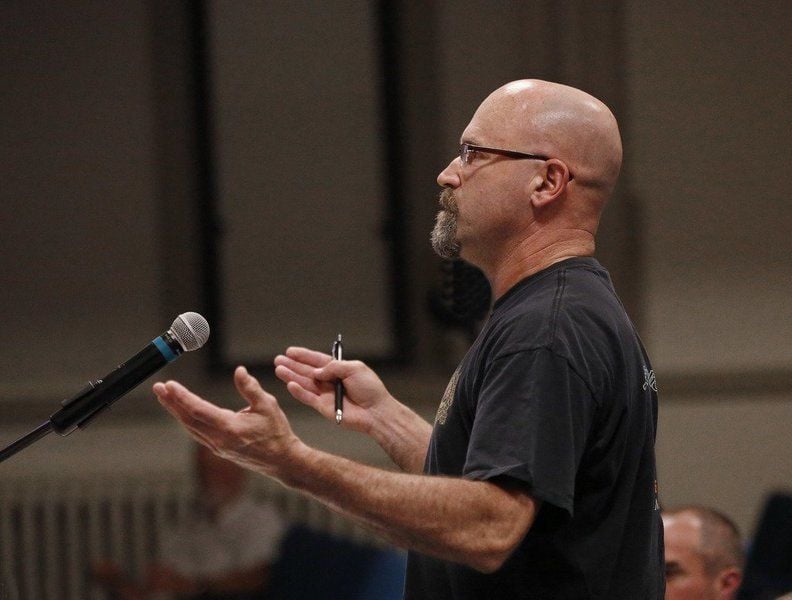 One more marijuana business is on the way to Haverhill, while another pot shop's future is uncertain.

The City Council has approved a special permit for Mellow Fellows, a group of three Haverhill men who plan to open a retail marijuana shop at the site of the former Seafood Etc. restaurant, on Amesbury Road. The vote happened at last week's council meeting.

At the same meeting, the council postponed voting on a request by Haverwell Market LLC to open a marijuana shop next to the Mobil gas station on Amesbury Road, as questions about the owners of the proposed shop emerged.

Approval of the Mellow Fellows proposal brings the number of pot shops coming to Haverhill to four. The council previously approved three other shops — one off Route 125 at the Haverhill-Plaistow line, another on River Street, and the third at the former Sons of Italy Hall on downtown Washington Street.

The council met last Tuesday night in the City Hall auditorium to consider requests for the two marijuana shops proposed for spots on Amesbury Road less than a quarter-mile from each other. More than 80 people showed up for the hearing, including residents of the neighborhood.

Shortly before the council was to vote on Haverwell’s request for a special permit, Councilor William Macek noted there were inconsistencies with the application submitted by company CEO Chris Edwards, who attended the meeting.

Macek said it appeared there was a name change of the company from Haverwell Market to TGIG LLC. An online search indicated it was a Las Vegas company, not a Massachusetts company.

Attorney William Faraci, who represented Haverwell Market, did not appear to have an immediate answer. That prompted council President John Michitson to ask Faraci who the actual owner of the business is.

“It’s a simple question,” Michitson said at least twice to Faraci. “Who is the owner?”

Immediately following that decision, the council held a hearing on a special permit request from Mellow Fellows, which the council eventually approved in a 7-1 decision.

Councilor Joseph Bevilaqua voted against the permit, as he has with all special permit requests for retail marijuana shops. Councilor Michael McGonagle did not attend the meeting, indicating that he owns the former Seafood Etc. building and plans to lease it to Mellow Fellows.

As a condition of the special permit for the pot shop, the council approved Macek’s request to reduce the number of customer appointments from six to four per quarter hour, as a way to soften impact on traffic in the area.

Attorney James Smith, who represented Mellow Fellows, initially balked at the reduction, but eventually relented when it was explained that the police chief, fire chief and city engineer would be reviewing any requests to expand the number of appointments per quarter hour.

Several neighbors spoke out against the special permit, outlining a range of concerns including a possible increase in drug activity in that area, an increase in traffic, and concerns that other nearby businesses might be used as turn-around locations for customers of Mellow Fellows.

The arrival of pot shops in Haverhill comes after Massachusetts voters approved legalized use of marijuana and sales of the drug.