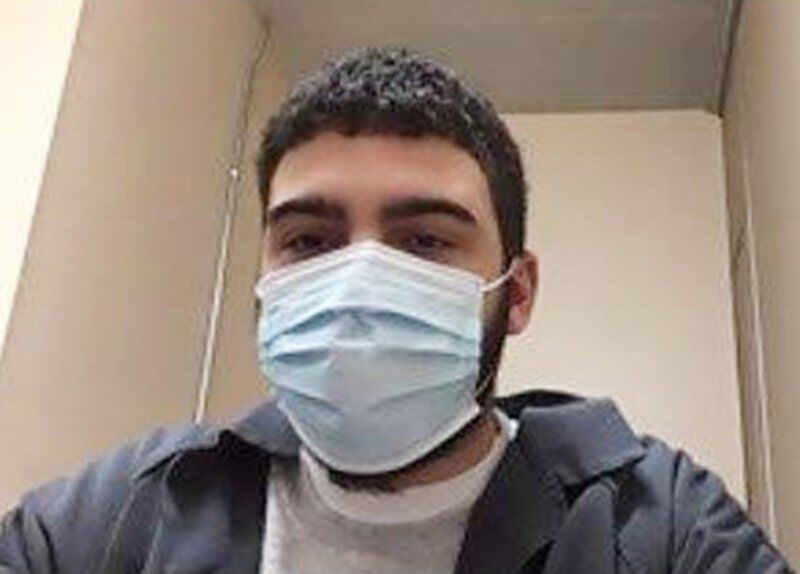 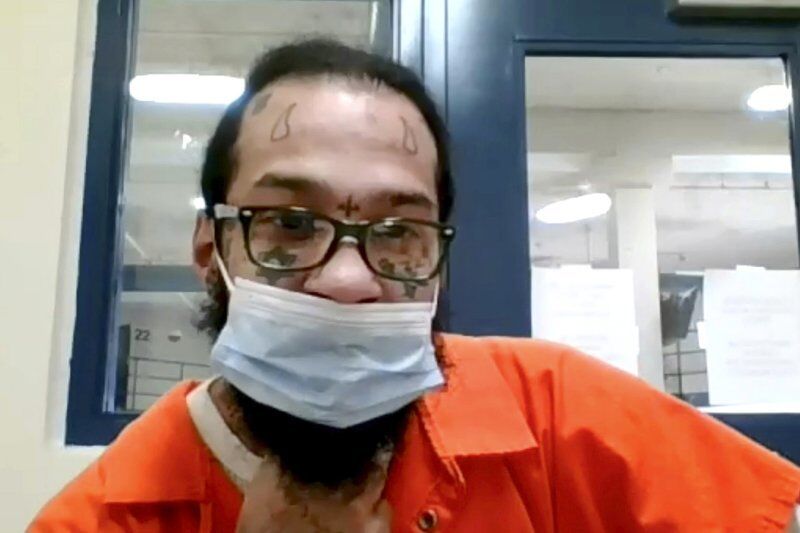 Zoom screen captureDevaughn Johnson appears by video conference in Haverhill District Court Dec. 29 for a hearing related to the murder of Jose Vasquez. 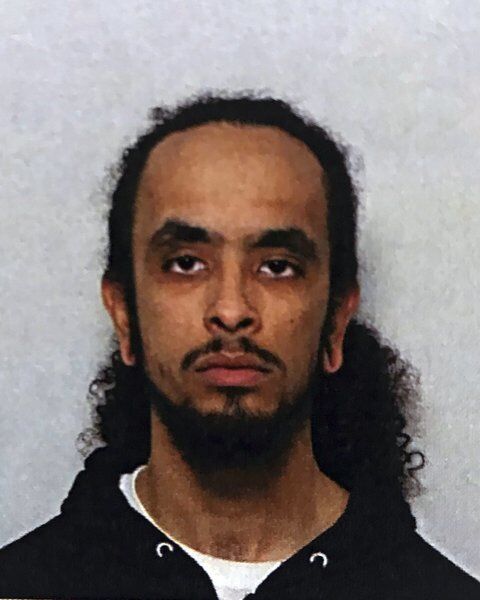 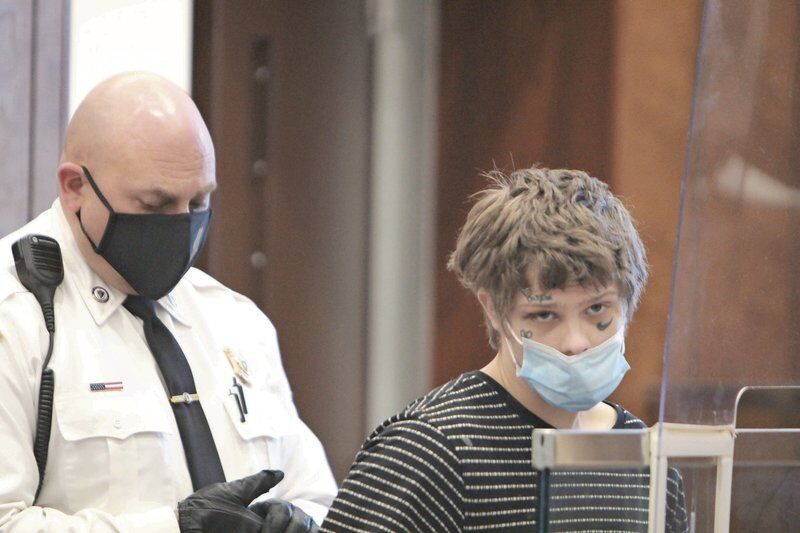 MIKE LABELLA/Staff photoDavid Trongeau, right, appears at his arraignment in Haverhill District Court on Nov. 24. He is charged with the murder of Jose Vasquez.

Zoom screen captureDevaughn Johnson appears by video conference in Haverhill District Court Dec. 29 for a hearing related to the murder of Jose Vasquez.

MIKE LABELLA/Staff photoDavid Trongeau, right, appears at his arraignment in Haverhill District Court on Nov. 24. He is charged with the murder of Jose Vasquez.

An armed robbery precipitated the November stabbing murder of 26-year-old Jose Vasquez in Haverhill, according to new information released by the Essex County District Attorney’s office.

This development comes as the case against the men accused in causing the death of Vasquez heads to Superior Court.

Last week, grand jurors indicted David Trongeau, 20, and Kaiden Henderson, 19, on one count each of murder and armed robbery, said Carrie Kimball, spokeswoman for District Attorney Jonathan Blodgett’s office. At the time of their arrests the week after the stabbing, both men were charged with murder.

A third man, Devaughn Johnson, was also indicted last week in connection with the murder, Kimball said. She said Johnson, 26, of Haverhill, was indicted on two counts of accessory to murder after the fact, which is one more count than he was originally charged with.

Massachusetts state law governing the charge against Johnson says anyone who knows a crime has been committed and later assists the person or people who committed the crime is considered an accessory after the fact. Punishment varies from a monetary fine to seven years in state prison.

The indictments mean the cases against the three men will move from Haverhill District Court to Superior Court, where the penalties are greater if the men are convicted. They are expected to be arraigned in Superior Court at a date to be announced, Kimball said.

The additional charges were filed against the men as a result of the grand jury investigation, Kimball said.

Grand jury proceedings are held in secret, and testimony and other information from those sessions are not made available to the media or the public. All police reports already filed in connection with the Vasquez murder and the arrests of those involved are impounded by a judge's order. No reason has been given for those documents being withheld from the public and the media.

Police say Vasquez was suffering from stab wounds when they responded to his Marble Street home for a call reporting an assault with a dangerous weapon shortly before 10 p.m. on Nov. 21. Vasquez, who police said was affiliated with a gang, was taken to Lawrence General Hospital, where he later died.

Trongeau, who police say stabbed Vasquez, was arrested first — though he managed to evade capture until Nov. 23. A State Police fugitive unit tracked him to a home in Taunton and found him hiding there in a bedroom closet, investigators said.

Haverhill police picked up Johnson Nov. 25 with help from the State Police fugitive unit, according to the District Attorney’s office.

Henderson’s capture came last. Police said was arrested — holding a bus ticket to New York — at a hotel in Boston on Dec. 2.

Exeter - Michael Scott "Mike" Bartley, 56, of Exeter NH died unexpectedly at home on January 11th. Mike attended high school in Haverhill, and Salisbury, and joined the local army national guard for a short time after high school. Mike will be fondly remembered for his quick wit, sparkling b…