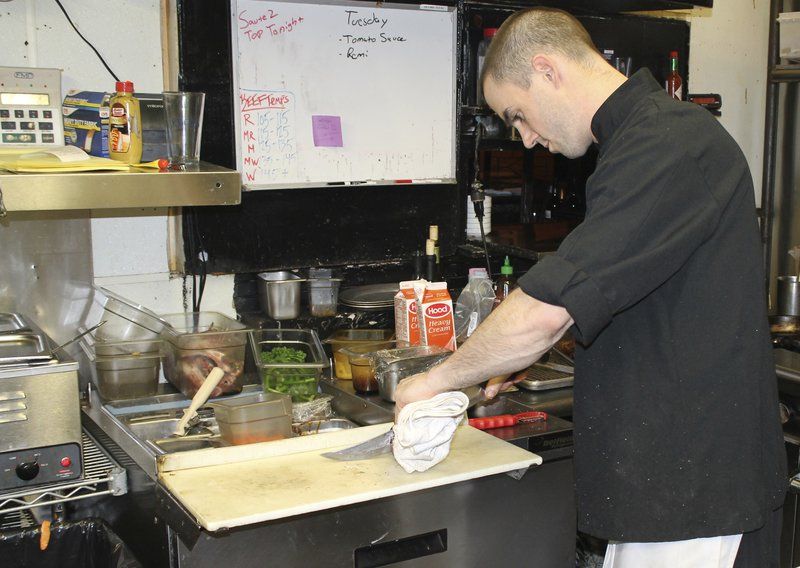 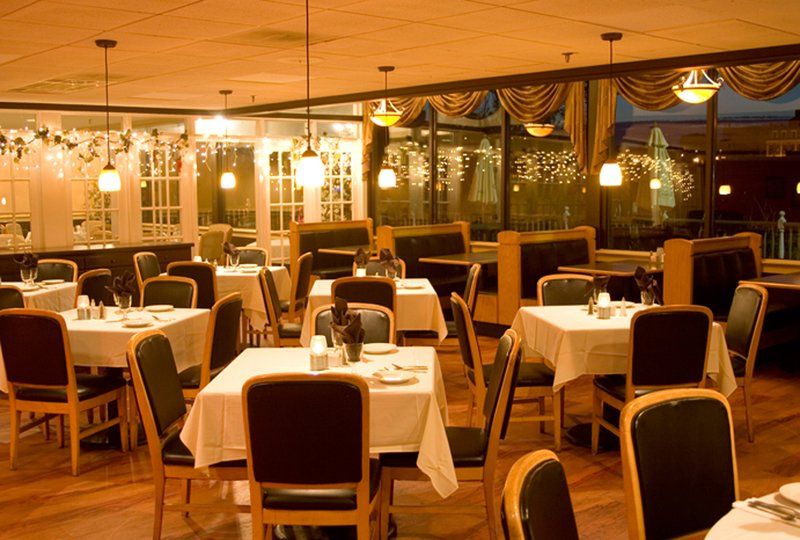 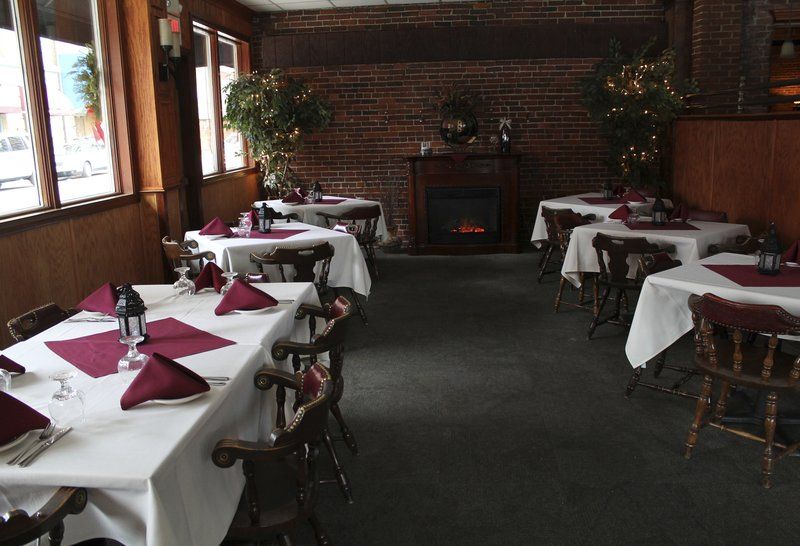 SARA BROWN/Staff photo Maria's Family Restaurant is decked out for its customers. 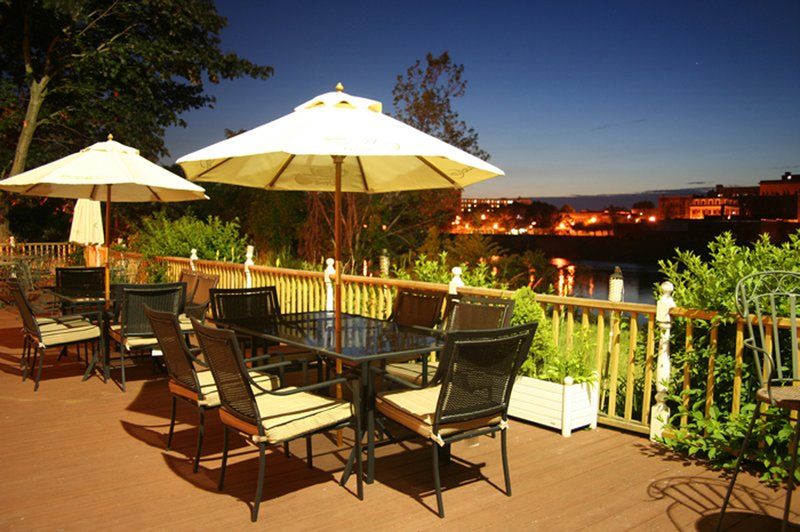 Courtesy photoDuring the good weather months, the Roma Restaurant in Bradford offers outdoor dining with views of the Merrimack River. 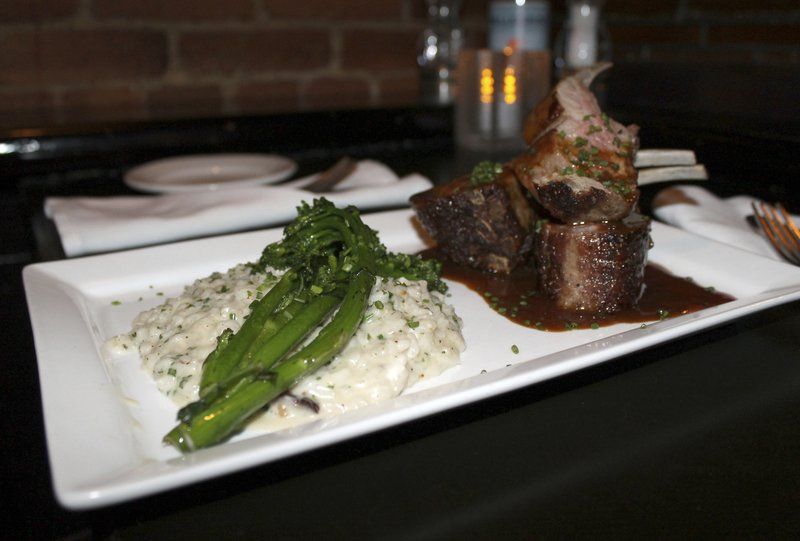 SARA BROWN/Staff photoThe rack of lamb is a favorite dish at Keon's. 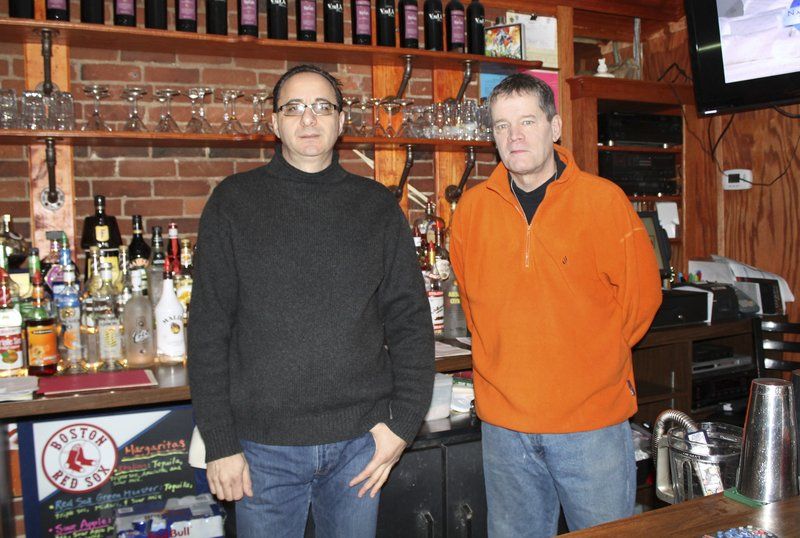 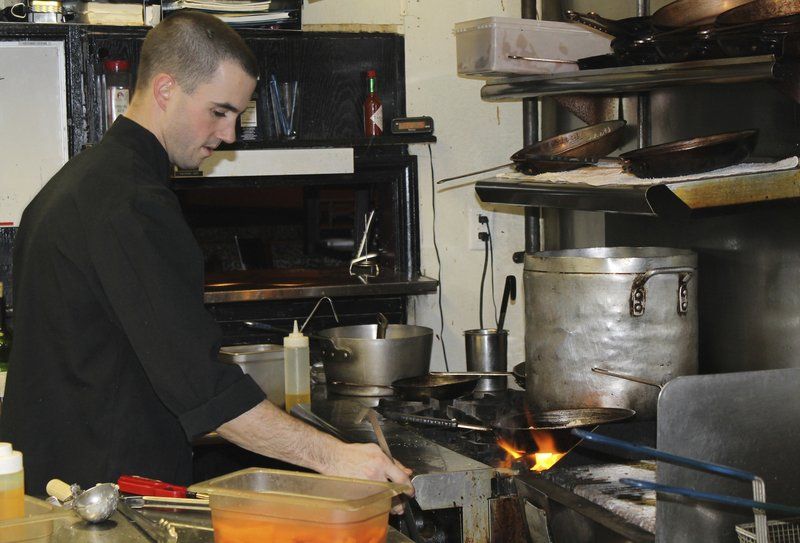 SARA BROWN/Staff photo Maria's Family Restaurant is decked out for its customers.

Courtesy photoDuring the good weather months, the Roma Restaurant in Bradford offers outdoor dining with views of the Merrimack River.

SARA BROWN/Staff photoThe rack of lamb is a favorite dish at Keon's.

While new restaurants are settling in the city, several Haverhill eateries have stood the test of time.

One of those is Maria's Family Restaurant on Essex Street. Maria's has been serving Italian and mediterranean food since 1989.

"We are a business dedicated to Haverhill," said Mike Middleton, operations manager for Maria's.

The Zefta family owns the restaurant.

One reason the family has decided to keep the business in Haverhill for so long is because of its strong roots in the community.

"We try to help out whatever organization we can,'' Middleton said. "We help out the Boys & Girls Club a lot. We host a lot of functions for them."

Maria's and its staff have seen big changes in Haverhill during the last 25 years.

"We have weathered the good, the bad and the ugly," Middleton said. "There's a lot of construction going on right now, a lot of change in the city."

Along with the restaurant, Maria's has a function hall. Maria's also sells its own pita chips at more than 100 grocery stores — many of them Market Baskets.

"Market Basket has been so great to us," Middleton said.

"I look at a place like Newburyport and there is so much to do,'' he said. "They have so many restaurants and stores. I would like to see that sort of atmosphere in Haverhill. It's best for business.''

Alan Boisvert, owner of Keon's Bistro 105, decided to operate a restaurant in Haverhill because of the city's downtown scene.

"It's that old New England charm. I love the downtown area," Boisvert said. "I was born and raised here. I love it here."

He also loves the city's people.

"We have regulars and you start to know them and they become friends,'' he said. "The community here is very welcoming.''

Boisvert describes his restaurant as "upscale American" with a "quaint cozy atmosphere." It has been on Washington Street for 10 years.

Much of Keon's success is due to the dedicated staff.

"We have much of the same staff that we did 10 years ago,'' Boisvert said. "We would be nowhere without them.''

Roma Restaurant on the other side of the river in Bradford also credits its success to its staff.

"Our loyal customers all know our staff and vice versa,'' owner Steven Haginicolas said. "There is a family atmosphere here."

The Roma has been a favorite in the city for 15 years.

Customers seem to really love the $9.99 special offered by the restaurant, Haginicolas said.

"I tried to get rid of it, but everyone wanted it back so now it stays," he said with a laugh.