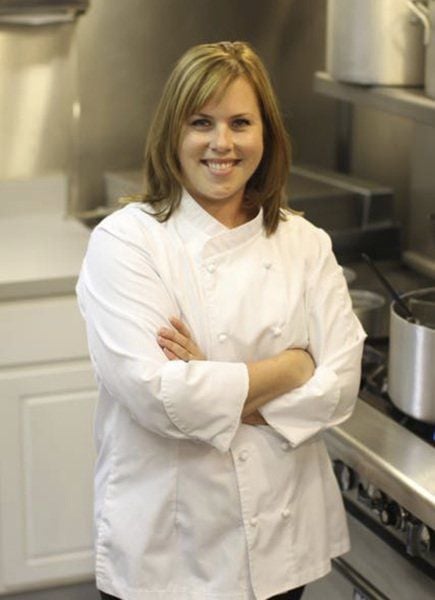 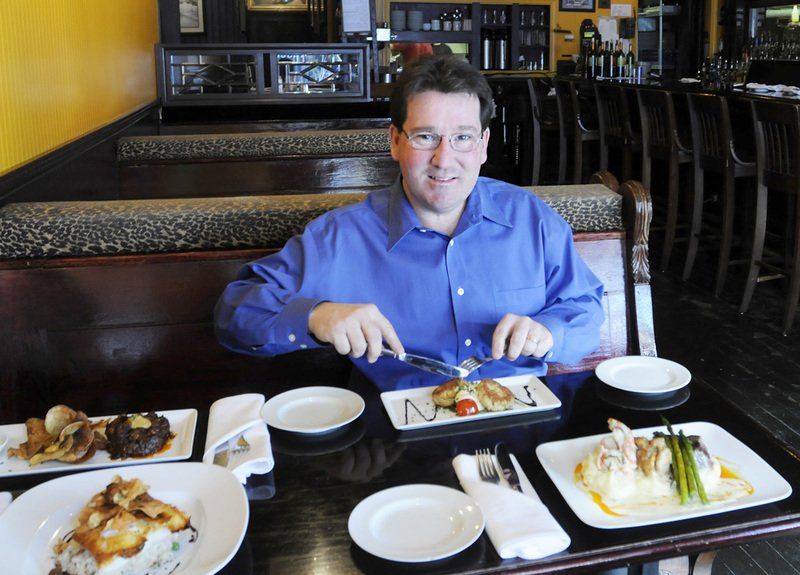 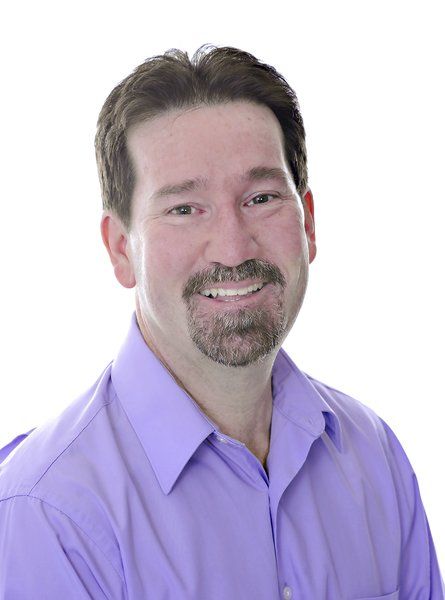 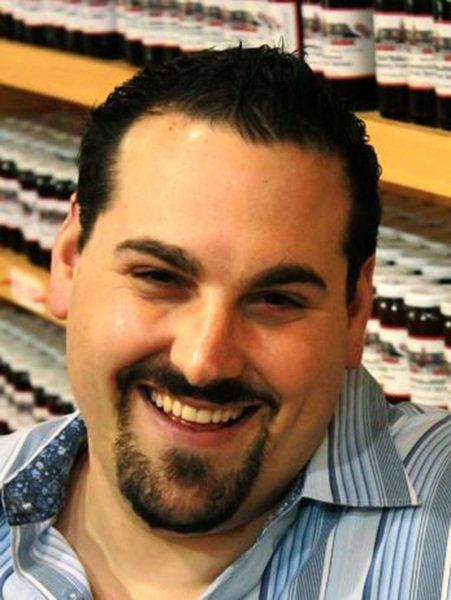 It's Haverhill's version of the hit TV show "Top Chef.''

The Greater Haverhill Chamber of Commerce is planning a series of cookoffs between the area's best food and pastry chefs, and the public is invited to be part of this culinary adventure.

Competing in the first of three planned rounds of this delectable challenge are chef Alan Boisvert of Keon’s 105 Bistro in downtown Haverhill; chef Tommy Grella of Prelude Restaurant in Methuen, a finalist in season three of "The Next Food Network Star;'' and chef Laura Henry-Zoubir, development chef for Joseph’s Trattoria and winner of the Food Network’s “Chopped” in 2011.

Each round will feature a live cooking competition and demonstration featuring three different renowned local chefs, voting by the audience, wine and beer tasting, and an array of hors d'oeuvres. The winner of each round will present their winning creations at a culminating wine/beer dinner event to be announced.

This competition for bragging rights begins with round one on May 14 from 5:30 to 9:30 p.m. at the Bradford Country Club, 201 Chadwick Road.

"This is sure to be a big hit with both foodies and non-foodies alike," said chamber President Stacy Bruzzese. "The first round will highlight the best appetizers, starters and hors d'oeuvres the area has to offer."

The audience is invited to arrive at 5:30 p.m. and will be entertained by cooking demonstrations by the chefs, as they prepare their contest entry on the stage. The demonstration will also be videotaped and streamed live on screen at the event for maximum visibility. Wine and beer tasting stations will be open throughout the event, and completed chef selections will be presented to the audience for judging.

During round two of the competition, with the date and location to be announced, three different local chefs will be preparing their best main dishes and entree selections, which will also be judged by the audience. In the third and final round, also to be announced, three renowned local pastry and confectionery chefs will prepare their most scrumptious desserts for judging by the audience.

Bruzzese said the series of competitions will culminate with a wine/beer dining experience at a large venue, to be announced, where attendees will be served three courses prepared by the winners of each round.

Round one is sponsored by the Bradford Country Club, Cedar's Mediterranean Foods and Joseph's Gourmet Pasta.

Tickets to round one are $50 each for general admission and include the beer and wine tasting, hors d'oeuvres selections, live entertainment and the live cooking competition. A cash bar will also be available. To purchase tickets, contact the chamber at 978-373-5663 or info@haverhillchamber.com. Visit online at www.haverhillchamber.com.

Alan Boisvert cites his family-owned Shawsheen Luncheonette as the catalyst for sparking his passion for cooking. Working with his parents starting at the age of 12, he fondly recalls long hours and many life-lessons learned.

He graduated near the top of his class from the Culinary Institute of America in Hyde Park, N.Y., and soon began working for a four-star hotel in Germany, which lead to a stint of four four-star hotels before opening his own restaurant, Keon’s 105 Bistro in downtown Haverhill. He is proud of his cozy little upscale bistro that makes most everything served on the premises.

Tommy Grella was born and raised in Methuen and, in 2012, opened his first restaurant, Prelude in Methuen.

Best known as a finalist in season three of the TV show "The Next Food Network Star,'' he is known for his creative upscale dishes made available only for his friends and for special events until Prelude opened its doors. His friends describe him as a true "foodie.'' He is known for long road trips to visit food destinations and cooking in guests’ kitchens, often when traveling.

He has been a guest chef at restaurants such as Eat! In Pensacola, Florida; The Trump Plaza in Atlantic City; and the Food and Wine festival in Disney’s Epcot Center.

She spent 12 years working in some of Boston’s best restaurants, including Biba, Hamersley’s Bistro and Prezza, before opening the Regal Beagle in Brookline. Henry-Zoubir quickly made a name for herself serving trendy upscale comfort food and became culinary director for Dramshop Hospitality.

After starting a family with her chef husband, they moved to Haverhill to raise their daughter and Henry-Zoubir took a job at Joseph’s Gourmet Pasta.