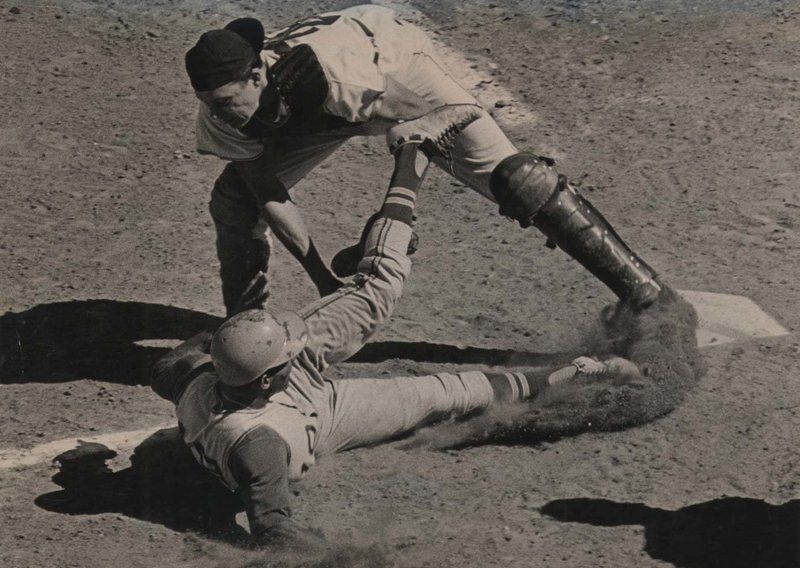 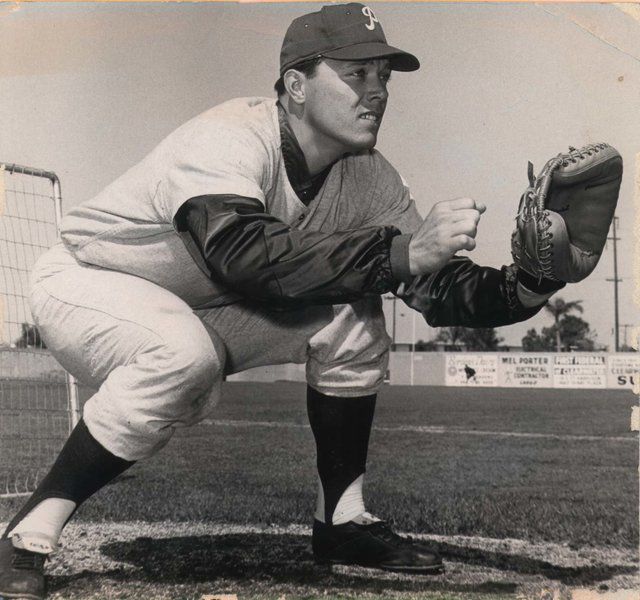 File PhotoHaverhill's Mike Ryan, who died this week, played 11 major league seasons in the 1960s and '70s, four of them with the Red Sox.

File PhotoHaverhill's Mike Ryan, who died this week, played 11 major league seasons in the 1960s and '70s, four of them with the Red Sox.

Mike Ryan, who grew up in Haverhill and played for the Boston Red Sox during the legendary 1967 “Impossible Dream” season, has died.

Ryan died in his sleep on Tuesday of last week at his home in Wolfeboro, New Hampshire, the Red Sox said. He was 78.

A native of Haverhill, Ryan attended the city’s old St. James High School. He signed with the Red Sox as an amateur free agent catcher in 1960.

Ryan made his major league debut for the Red Sox on Oct 3, 1964, at the age of 22, catching All-Star pitcher Bill Monbouquette. In that game, Ryan got one hit in three at-bats and had two runs batted in against the Washington Senators.

A catcher known for his defensive ability, Ryan appeared in 229 games for the Red Sox from 1964 to 1967. He played in 79 games for Boston during its run to the 1967 World Series. He made one appearance in that series, which the Red Sox lost in the seventh and deciding game.

In December of 1967, Ryan was traded to Philadelphia. He was with the Phillies for the next six seasons, playing in 392 games in that stretch, before wrapping up his big league career with 15 games for the Pittsburgh Pirates in 1974.

In 630 major league games, Ryan posted a .991 fielding percentage and threw out 43.6% of attempted base stealers.

After his playing days, Ryan spent two seasons coaching in the Pirates organization before returning to the Philadelphia organization in 1977, first as a catching instructor and later manager of the Phillies triple-A team.

In December of 1999, The Eagle-Tribune ranked Ryan No. 13 in its “Top 25 athletes of the 20th century” from the region. Among Eagle-Tribune area athletes, only Haverhill’s Carlos Pena (14 Major League Baseball seasons) and North Andover’s Zak DeOssie (13 National Football League seasons) have had longer professional sports careers than Ryan’s 11 big league seasons.

Ryan was also immortalized on Haverhill’s Essex Street Gateway Community Mural in 2012. He was present for the unveiling of the painting which covers the side of a downtown building. The mural features the likenesses of Ryan and many other well-known people with connections to Haverhill.

Ryan is survived by his wife, Suzanne, to whom he was married for 52 years, and five siblings.

According to the release by the Red Sox, Ryan's family wishes to dedicate a large granite bench in Haverhill in his memory. Donations to the memorial can be made to the Mike Ryan Memorial Bench Fund, c/o Pentucket Bank, 1 Merrimack St., Haverhill, MA 01830.