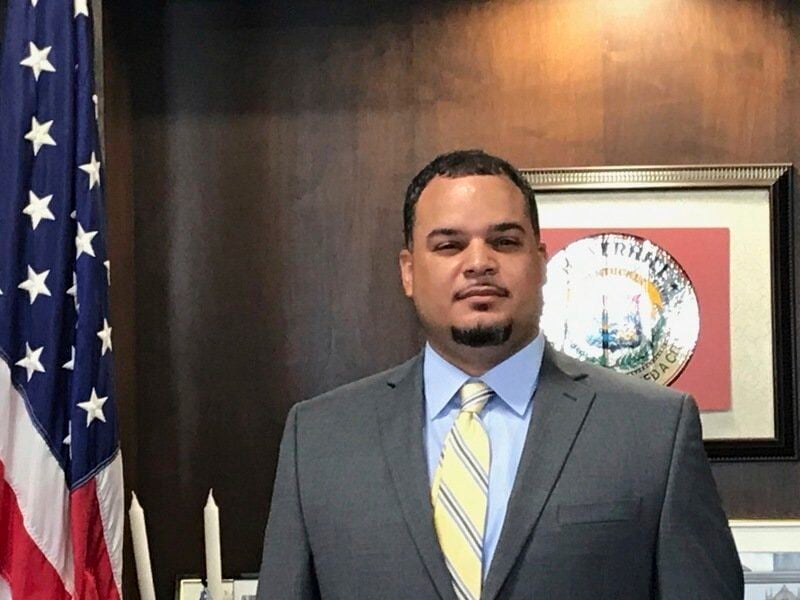 Courtesy photoLuis Santiago, who is bilingual and served in the Army from 2001 to 2005, is Haverhill's new veterans service officer. 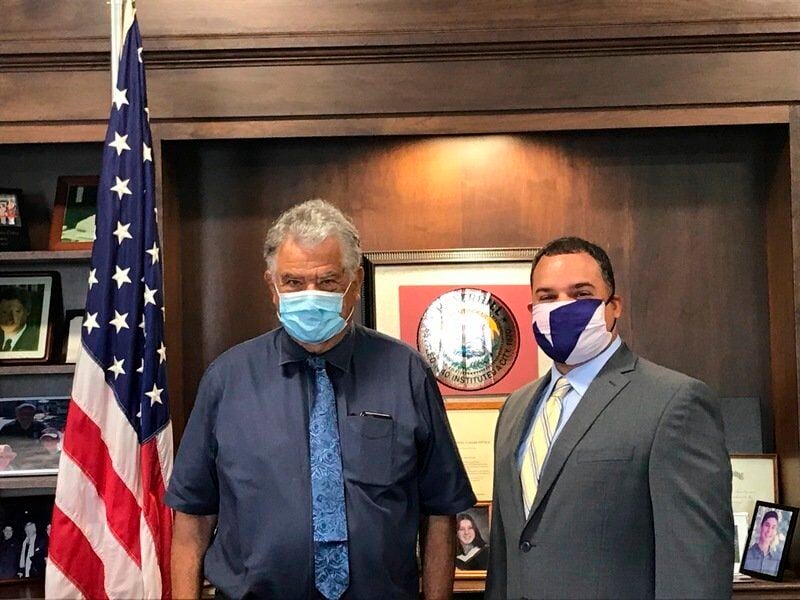 Courtesy photoLuis Santiago, who is bilingual and served in the Army from 2001 to 2005, is Haverhill's new veterans service officer.

Luis Santiago has stepped up to support the city's military veterans in their time of need.

The Lawrence native has been hired by Mayor James Fiorentini as the city's new veterans service officer, taking over for Amanda Buckley, who left last month when her husband's Marine unit transferred their family to another base.

Fiorentini said Santiago, who is bilingual and served in the Army from 2001 to 2005, has hit the ground running during his first two weeks on the job. A 2018 graduate of Northern Essex Community College, Santiago came to Haverhill after working as an intern in Lawrence's veterans service office.

“We had a number of great applicants and I was pleased to select Infantryman Santiago,” Fiorentini said in a prepared statement. “He has tremendous enthusiasm and has the experience from working in the Lawrence office to start the job immediately. The interview committee was especially impressed with his commitment to helping unemployed veterans find jobs.”

Santiago served as an infantryman in the Iraq War and was a soldier in the brigade that captured Iraqi dictator Saddam Hussein in 2003, the mayor said. He also holds a master's degree in public affairs from Merrimack College.

Those affiliated with Haverhill's veteran community look forward to welcoming Santiago to the city.

"This is a terrible time for veterans. The mayor has seen our plight. Mr. Santiago's hire will stabilize a critical position and save lives," said Ralph Basiliere, chairman of the Vietnam Veterans Memorial Commission.

"Veterans service officers are so important for communities like Haverhill because they help out-of-work servicemen and women get back on their feet," he said. "I'm confident Mr. Santiago can fill that role quickly and efficiently."

"VSOs need to be dynamic leaders and reach out to veterans, as veterans in need often are reluctant to seek help," Campbell said. "They have to be leaders and innovators and great communicators. Most importantly they need to master federal and state benefits and laws pertaining to vets and establish relationships with veterans at the state and federal levels. Luis’s wartime service, his education, and his leadership skills prepare him to be a great VSO."