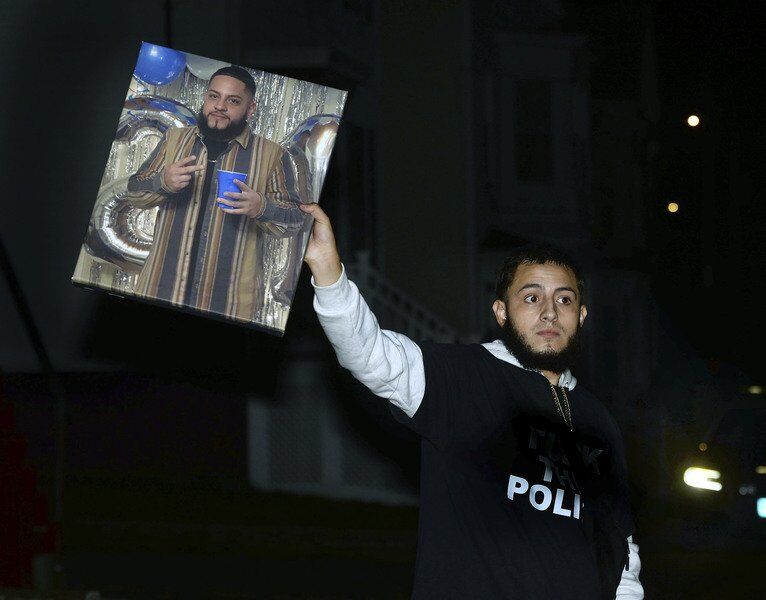 CARL RUSSO/staff photoElijah Cruz, brother of the late Izayah Cruz, holds up a photo of Izayah at a vigil after his death in September. 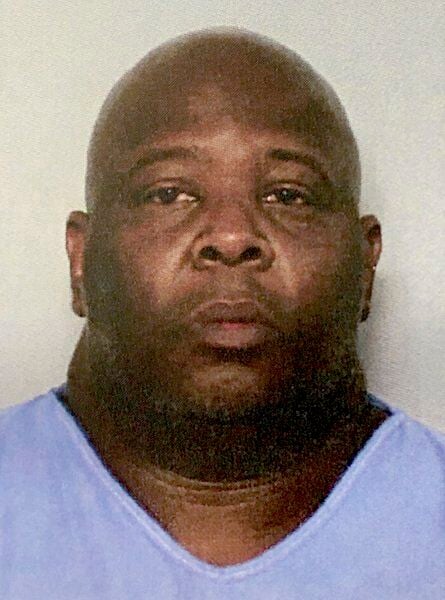 CARL RUSSO/staff photoElijah Cruz, brother of the late Izayah Cruz, holds up a photo of Izayah at a vigil after his death in September.

After a grand jury again refused to bring charges against the man police say murdered her son Izayah Cruz, Maria Rivera said she remains steadfast in her fight for justice.

“This isn’t justice," Rivera said through tears hours after a grand jury refused to support criminal charges against Evanda Jackson, 48. The grand jury returned what is known as a "no bill."

"How can the grand jury do the same thing…torture me for so long and (court officials) tell me there’s a chance?” Rivera wondered, referring to the prolonged legal process after a first grand jury also returned a "no bill" in the case in November.

District Attorney spokeswoman Carrie Kimball said a “no bill” means that after hearing the evidence, grand jurors did not believe there was probable cause to support criminal charges.

Police said Jackson stabbed 22-year-old Cruz to death during a fight in Haverhill's Acre neighborhood in the early morning hours of Sept. 1. As a result of the second grand jury's decision last week, Jackson will face no criminal charges in the case, the Essex District Attorney's Office said.

Kimball said that the second grand jury, like the one before it, was asked to consider first-degree murder, second-degree murder and manslaughter charges, and returned "no bills'' on all three.

The first grand jury in the case returned a no-bill decision in early November. That resulted in Jackson's release from jail Nov. 5. He had been held at Middleton Jail on murder charges for two months after the death of Cruz.

According to Rivera, self-defense was an issue in the case.

“I was told by my lawyer that there was grounds for self-defense because there was more than 100 feet from his door to the sidewalk where Izayah was murdered," the grieving mother said. "I’m not done, though. If they think they can stop me, this just adds fuel to my fire to get justice for my son.”

Rivera said the family is considering a civil lawsuit. After last Monday's second  grand jury decision, Rivera said a small group of family members and friends planned to stop by Izayah's grave to pay respects and celebrate her other son Elijah Cruz's birthday, which was also last Monday.

Since her son’s death, Rivera has been on a tireless crusade to honor his memory and search for what she calls “justice for Izayah,” launching a petition to Gov. Charlie Baker, asking him to reopen the case and re-examine evidence for a new grand jury to consider. An active Facebook group of the same name was also formed.

According to Elijah Cruz, his brother Izayah returned to their home after dropping off his girlfriend and asked Elijah to come back to Kimball Street with him to confront Jackson and the other man, the police report said.

Elijah Cruz is quoted in the report as saying Jackson "became enraged" when the brothers returned to Kimball Street. When Izayah Cruz got out of his car to confront Jackson, Jackson pulled out a knife and stabbed him once in the chest, according to the report. Jackson said he used a knife he regularly carries for self defense, and said the passenger in the car was holding an "elongated weapon" and yelling that Jackson was "messing with the wrong gang,'' according to the police report. In his interview with police, Elijah said he had a red metal wheel lock device with him and began banging it on the ground in an effort to get Jackson and the man with him to back up, according to the police report.Jackson said he had a small knife in his waistband as the men faced each other, and when Jackson went to reach for the knife, Izayah punched him in the mouth, according to the report. Jackson said he then pulled out the knife and stabbed Izayah once in the chest, according to the report. Elijah told police that when Jackson approached his brother, he said something "to the effect of 'I told you .... what would happen,'" according to the report. The Cruz brothers then drove away, with Izayah eventually bleeding to death.After the stabbing, Jackson told investigators he went back inside his home, had a cigarette, used a paper towel to wipe blood off the knife and went to bed, the report said. After police found out about the death, officers went to the scene of the stabbing. When Jackson's wife saw the officers outside, she encouraged him to tell them what happened, according to the report. He went outside and talked to them, which led to his arrest.Jackson was employed at Anna Jaques Hospital as a sterile technician at the time of his arrest, though hospital officials said they suspended him from his job after the stabbing.Court officials said Jackson was previously accused of possessing a sawed-off shotgun and domestic assault in Virginia, among other offenses. Jackson was also involved in an incident in December 2017 in Salisbury where he drove his car into another man. Although that case was later continued without a finding for a year, Jackson was ordered to attend and complete an anger management course.

Stow - Passed away suddenly on...

Stow - Passed away suddenly on Friday, June 4, 2021. Mary was the loving wife of Donald R. LeBlanc. Born in Haverhill, on May 3, 1942, Mary was the daughter of the late Joseph and Helen (Levis) Bresnahan. Mary was raised and educated in Haverhill, graduating from Saint James High School, Cla…