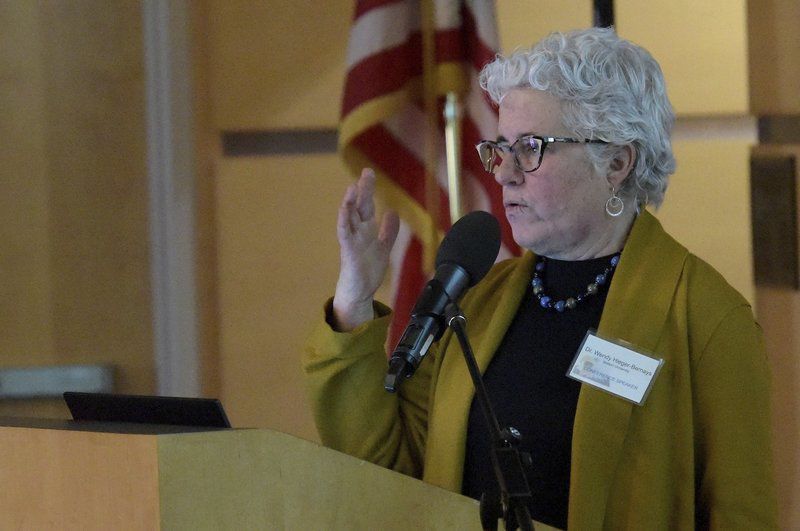 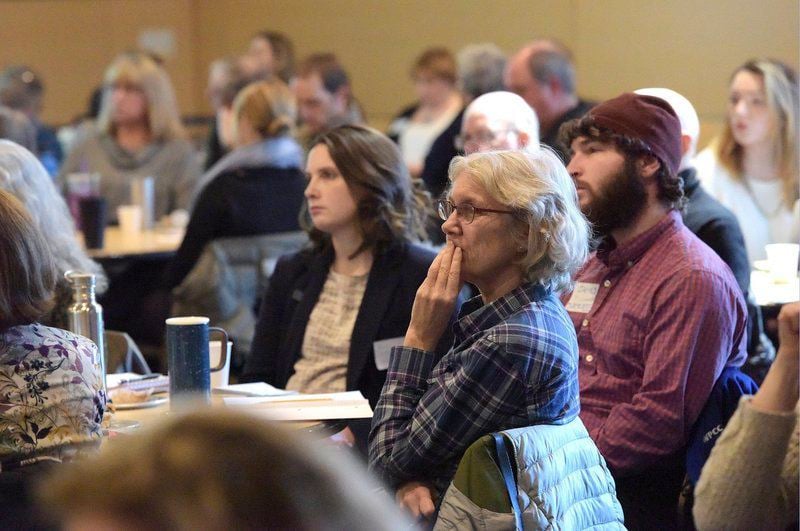 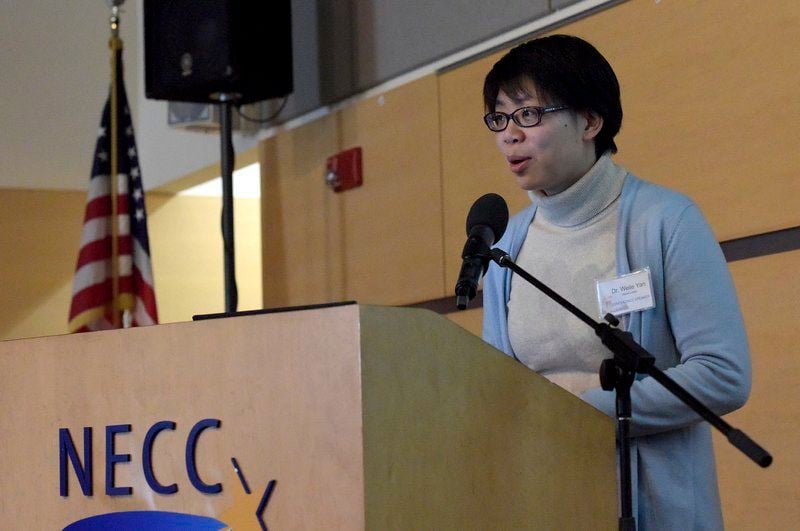 A group watching over the Merrimack River is developing ways to better notify the public when sewage flows into the river, threatening the health of swimmers and boaters.

While state, federal and local officials work on a costly plan for stopping raw sewage from pouring into the river during periods of heavy rain, a commission created by state Sen. Diana DiZoglio, D-Methuen, announced it is launching a pilot program to battle the problem.

The program is designed to notify anyone using Newburyport beaches or otherwise accessing the river in that area whether it's safe to go in the water, or if heavy rain has caused sewage to pollute the waterway, which has happened repeatedly in Haverhill.

Farther upstream in Lowell, officials in that city are launching a pilot program involving the use of a high-tech device that can measure bacteria levels in river water far more quickly than a testing laboratory can.

Both concepts for alerting the public were discussed during the Merrimack River Watershed Council's annual State of the Waters conference held last week at Northern Essex Community College in Haverhill.

The event last Friday drew more than 160 people, including community officials from across the Merrimack Valley, representatives of environmental groups and planning agencies, and others concerned with the health of the river — a drinking water source for more than 550,000 people.

Members of the watershed council said it will take a long time to modernize sewage treatment plants in the region to prevent Combined Sewer Overflow, or CSO events. Those events allow raw sewage mixed with storm water to enter the river through antiquated overflow systems at sewage treatment plants between Manchester, New Hampshire, and Haverhill.

In the meantime, there needs to be a system for notifying the public of when to stay out of the river when sewage pours into the Merrimack, members of the council said.

HELP IS ON THE WAY

Trahan said the bill also prioritizes providing money to prevent raw sewage overflows, and increases federal aid for sewer infrastructure improvements based upon a community’s ability to afford those improvements.

More help is on the way, Trahan said. This week, leadership in Congress announced a $760 billion infrastructure package that includes $50.5 billion for wastewater infrastructure improvements, including $40 billion in the Clean Water State Revolving Fund, and $2 billion in direct grants to states and cities to pay for CSO projects, she said.

It also includes $25.4 billion for drinking water infrastructure, including the Drinking Water State Revolving Fund and programs to ensure clean drinking water in schools and daycare centers, as well as money for local communities dealing with contaminated drinking water.

State Rep. Linda Dean Campbell, D-Methuen, said that in Massachusetts, CSO notification legislation she sponsors is being reviewed by the House Ways and Means Committee and has received a favorable report from the Committee on Environment, Natural Resources and Agriculture.

The bill has 83 co-sponsors and is a priority for environmental advocacy groups, she said, noting that residents can help support moving this legislation to the governor's desk by contacting House and Senate leaders.

Campbell said the legislation requires that the public be notified of CSO events — the spilling of sewage into the river — within two hours of those events happening. It requires notification of community officials and local boards of health, the media, and people who sign up to receive emails or texts. It also requires the Department of Environmental Protection to collect data and present an annual report. The bill requires notification to local officials and the public when CSO events have concluded.

"We also have $800,000 in last year's environmental bond bill to help cities and towns implement this legislation once passed into law," Campbell said.

FASTER NOTIFICATION OF THE PUBLIC

Greg Coyle, a staff engineer at the Lowell Regional Wastewater Utility, said a new piece of technology should help better define when it is safe to go back into the water after CSO events. He said the typical 24- to 72-hour time frame before a CSO event has passed depends on several factors including sunlight, temperature and the speed of water flow.

Coyle said it takes a minimum of 18 hours to receive river water test results from a laboratory, then more time to process the results. To speed things up, his organization plans to use a new "in stream" pathogen monitor to detect E.coli in the river.

It will be the first use of this device in the river and, if it works out well, the technology could eventually be used in other communities along the river, he said.

The device, called an "ALERT System" and manufactured by a French company called Fluidion, can rapidly measure bacteria, then wirelessly transmit that data to a computer server.

DiZoglio said the notification system to inform the public about the condition of the river near the coast will involve the use of a color-coded flag system.

"There is going to be a pilot program in Newburyport this summer," she said, noting that Northern Essex Community College President Lane Glenn will help organize the program and ensure it is working.

"We'll also be working on a website families can visit before they go down to the public docks and the public beaches to see whether or not it's a good day to go swimming," she said. "We really can't wait on the legislature to pass these notification bills before we take action."