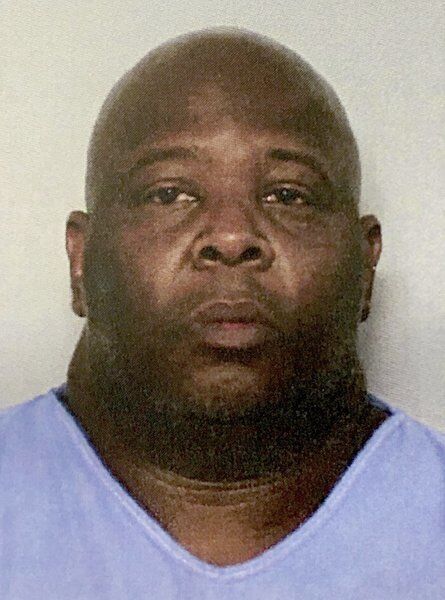 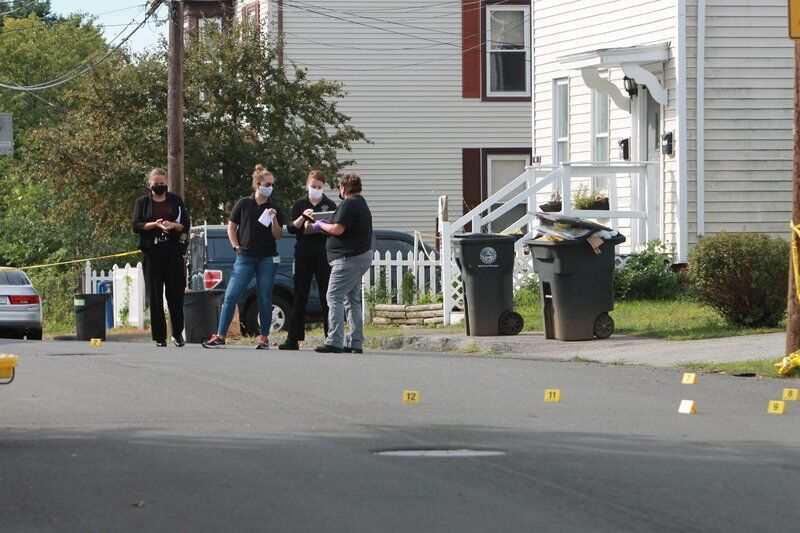 MIKE LABELLA/Staff photoInvestigators gather in front of 8 Kimball St., Haverhill, after the stabbing. 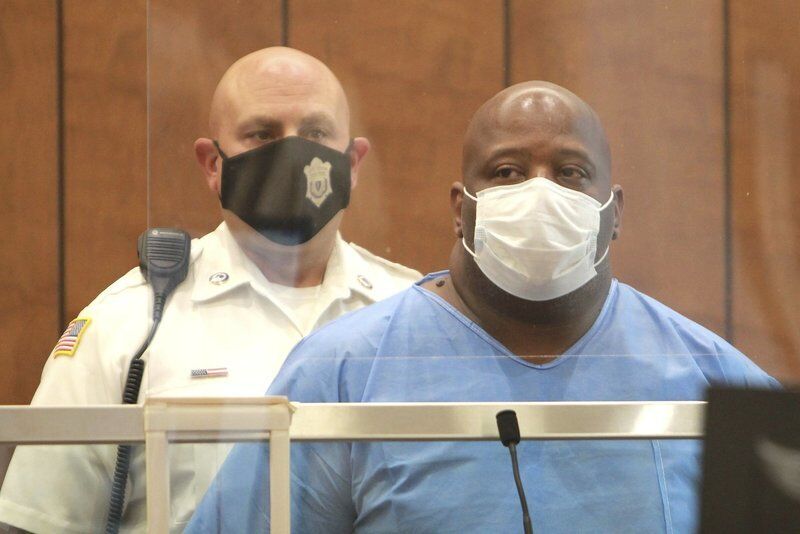 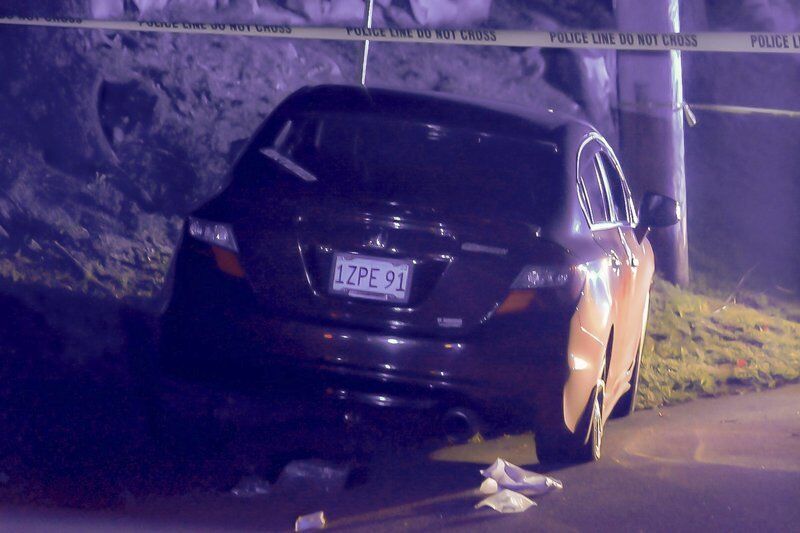 Courtesy photo/Jay SaulnierA man suffering from a stab wound was found in this car which crashed near Boardman and Water streets in Haverhill early Tuesday morning.

MIKE LABELLA/Staff photoInvestigators gather in front of 8 Kimball St., Haverhill, after the stabbing.

Courtesy photo/Jay SaulnierA man suffering from a stab wound was found in this car which crashed near Boardman and Water streets in Haverhill early Tuesday morning.

The man accused of stabbing a 21-year-old Haverhill resident to death early Tuesday morning on Kimball Street went home after the incident, wiped blood from the knife, smoked a cigarette and went to bed, according to a police report.

He later tearfully admitted his crime to police, it was revealed in court.

According to a police report, Cruz dropped off a 21-year-old Haverhill woman he was dating at her home on Kimball Street in Haverhill's Acre neighborhood between 3 and 4 a.m. Tuesday. When they arrived at her home, the woman told police she noticed her neighbor — later identified as Jackson — drinking Fireball whiskey outside with a friend, the report said. She told police Jackson appeared to be intoxicated.

According to Cruz's brother Elijah, Izayah returned to their home on North Street after dropping off his girlfriend and asked his brother to come back to Kimball Street with him to confront Jackson and the other man, the police report said. Elijah told police that his brother said Jackson had scratched him during the earlier incident.

Elijah is quoted in the report as saying Jackson "became enraged" when the brothers returned to Kimball Street. When Izayah Cruz got out of his car to confront Jackson, according to the report, Jackson pulled out a knife and stabbed him once in the chest.

Izayah then got back into his car and tried to drive to the hospital because his brother did not know how to drive the vehicle's manual transmission. The car crashed near the intersection of Water and Boardman streets, Elijah Cruz told police, when he was forced to pull the emergency brake so they would avoid hitting a utility pole.

Police said they received several calls about the crash. Officers who arrived at the crash scene near 287 Boardman St. said Izayah Cruz's shirt was covered with blood and a stab wound was visible in the center of his chest, according to the police report. He was "cold to the touch" and had a bluish complexion, the report said.

CPR was administered at the scene and a Trinity EMS ambulance took Cruz to Holy Family Hospital in Haverhill, according to the report. There he was pronounced dead, police said.

The police report said Jackson's account of the stabbing differs greatly from the stories given to police by Cruz's girlfriend and brother.

In an interview with investigators, which Jackson gave voluntarily, he said he regularly carries a knife in case he needs it for self-defense, according to the police report.

In a conversation with lead Detective Joseph Benedetti, Jackson said he came home from work at Anna Jaques Hospital at 11:30 p.m. Monday and was drinking Fireball whiskey with his neighbor outside, according to the report.

Jackson told police that when Cruz returned to Kimball Street after picking up his brother, the passenger in Cruz's car had an "elongated weapon" in his hand and yelled that Jackson was "messing with the wrong gang,'' according to the police report. In his own interview with police, Elijah Cruz said he brought a red metal wheel lock device to Kimball Street and began banging it on the ground in an effort to get Jackson and the man with him to back up, according to the police report.

Jackson said he had a small knife in his waistband as the men faced each other, and when Jackson went to reach for the knife, Izayah Cruz punched him in the mouth, according to the report.

After the stabbing, Jackson told investigators he went back inside his home, had a cigarette, used a paper towel to wipe blood off the knife and went to bed, the report said.

His wife later noticed police outside their home and told her husband he should tell the officers what happened, the report quotes Jackson as saying to police.

When he went outside, he gave the knife to the officers, told them what happened and voluntarily went to the police station to talk about the incident, according to the report. Officers said they could see tears in Jackson's eyes as he spoke to them outside his home.

After police consulted with the district attorney's office, they arrested Jackson at the police station and charged him with murder, the report said.

At one point after being handcuffed, an "extremely emotional" Jackson said he was going to kill himself, according to the report.

Court records show Jackson works at Anna Jaques Hospital as a sterile technician. Jackson and his wife have two children, ages 9 and 11, his attorney Robert Sheketoff of Boston said at the arraignment Tuesday afternoon.

While Jackson's attorney asked the judge to set a bail amount with conditions, prosecutor Jessica Strasnick requested Jackson be held due to the seriousness of the charge and his past criminal history.

According to Strasnick, Jackson's criminal record includes a case in Virginia where he was accused of possessing a sawed-off shotgun and domestic assault, among other offenses.

Court records say Jackson was involved in an altercation in Massachusetts in which he hit someone with his car, Strasnick said. That case was continued without a finding.

Jackson's defense attorney, who appeared via Zoom during the arraignment, said his client has "strong ties to the community."

Several of Jackson's relatives from Virginia, where he is originally from, observed the court hearing via Zoom.