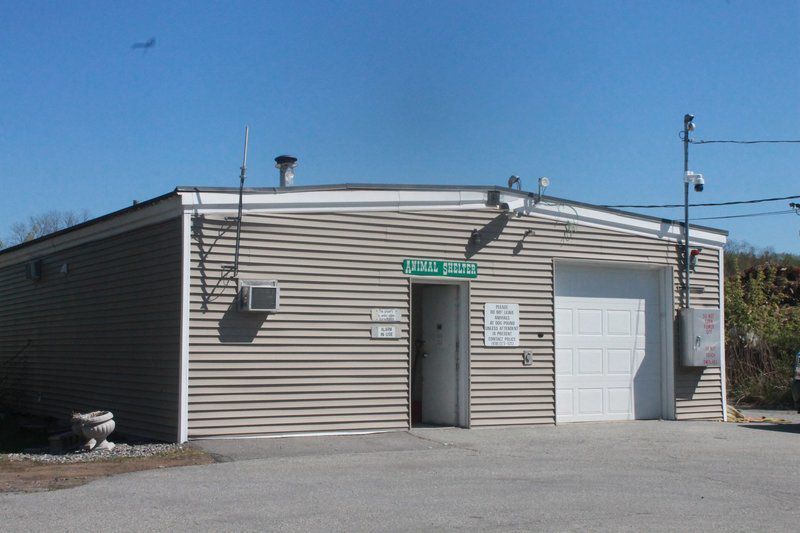 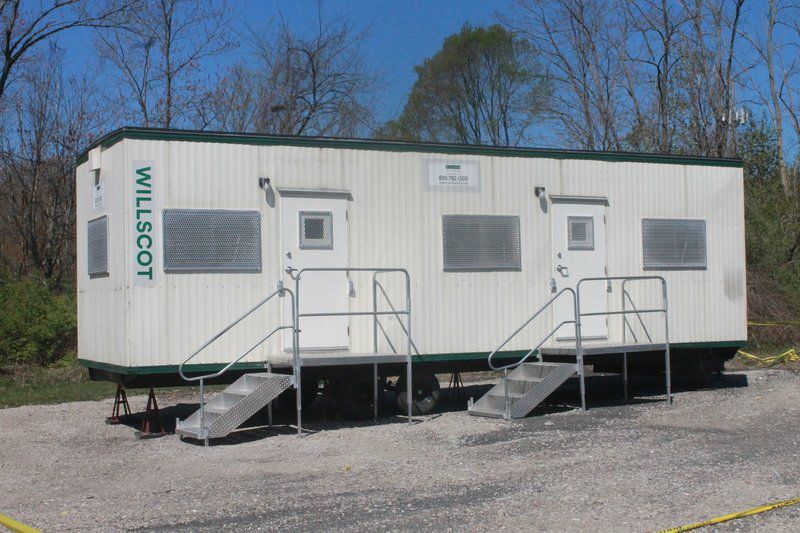 MIKE LABELLA/Staff photoThis trailer will be an office for Haverhill's animal control officers until a new shelter is built.

MIKE LABELLA/Staff photoThis trailer will be an office for Haverhill's animal control officers until a new shelter is built.

It seems that everywhere you look, the coronavirus crisis is having a negative effect — from high school graduations to church services, from grocery shopping to hair salon visits.

But an effect on dogs and rats?

Indeed. That’s happening at the city’s animal shelter, which was scheduled to be replaced this year at a cost of $1.5 million before the coronavirus crisis hit.

Because the crisis has forced Haverhill to make major adjustments to its budget, Mayor James Fiorentini has come up with an alternate plan to spend $2,400 in repairs to the shelter, plus related costs. The city will also rent a trailer at a cost of $16,000 for one year to provide an office for animal control officers Michelle Cannon and Brad DiCenzo.

Related costs include hiring an exterminator to rid the shelter of rats that come from nearby Little River. Trees that were leaning over the shelter have been cut back because rodents used the branches to climb onto the roof of the building, the mayor said.

“Eventually we will need a new animal shelter,” Fiorentini said of the building which houses stray dogs and other animals. “It has reached the end of its life expectancy.’’

The shelter is behind the city’s Highway Department yard off Primrose Street.

Fiorentini said like all communities across the nation, Haverhill faces a financial crisis in the upcoming budget year due to the economic disruption caused by the coronavirus crisis.

Fiorentini said his philosophy calls for repairing and maintaining public buildings until the city has money to construct new ones. Delaying construction of a new animal shelter keeps $1.5 million in reserves, he said.

Fiorentini said Haverhill previously hired an architect who initially proposed the city spend more than $2 million for a new animal shelter. Negotiations whittled the cost to about $1.5 million, which is still too much, the mayor said.

City Councilor Melinda Barrett, who has been asking for a new animal shelter for several years, called the mayor’s new plan a “great temporary fix,” but said the city will eventually need to better address where animals are housed.

“The current shelter is a rat-infested shed because of its location near Little River and the DPW compost pile,” she said.

Barrett agreed that an office trailer, in the interim, will offer a healthier environment for the animal control officers.

“I’m open to finding a more economical way to build a new facility, but this is a great solution for right now,” Barrett said.

Councilor Michael McGonagle said the problem of rat infestation at the animal shelter is a result of a “systemic Haverhill issue of non-maintenance of a municipal building.”

“It’s what we are famous for and what we pay the price for when we don’t maintain our buildings,” he said. “The real story is we tried to get a new building funded five years ago, but the mayor said the situation wasn’t that bad. Since then, the price for a new shelter has gone up.”

McGonagle said, however, he recognizes that given the virus crisis and uncertainty about the city budget, this is not the right time to launch an expensive building project.

“Because we were negligent to handle our business over the past five years,’’ he said, “patching holes, bringing in an exterminator and renting an office trailer is the best way forward at this time and it makes sense during this pandemic.’’