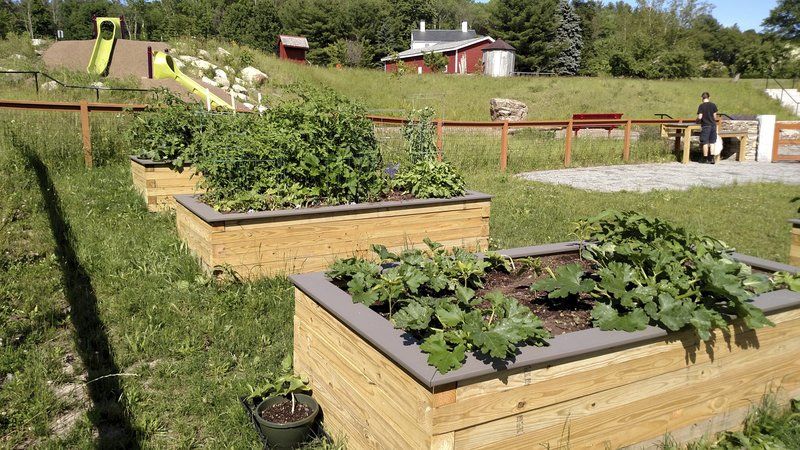 The raised beds at Tattersall Farm give people in wheelchairs the ability to do gardening.6/26/2015 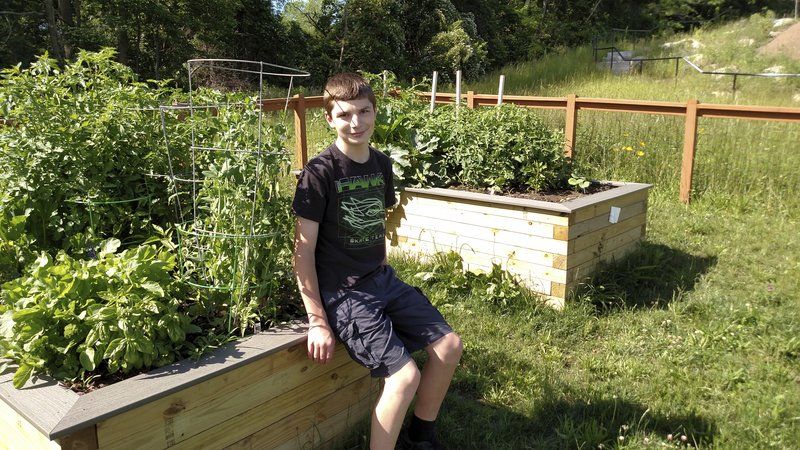 The raised beds at Tattersall Farm give people in wheelchairs the ability to do gardening.6/26/2015

Some senior citizens and people with disabilities can have a difficult time trying to plant and care for a flower or vegetable garden.

"All six beds are being used by elderly and wheelchair-bound people," said Ryan, who was awarded his Eagle Scout badge on June 18. "Also, the boxes are only available to elderly or disabled citizens."

All of the boxes have plants in them, Ryan said. They contain primarily vegetables including broccoli, lettuce, tomatoes, peppers, cucumbers, zucchini and summer squash.

Ryan is a member of Troop 82 in North Andover, which is sponsored by Saint Michael’s Church. He just completed his freshman year at Central Catholic High School in Lawrence.

"The project was one of several potential Eagle project ideas that were presented to me by Rob Moore from the Conservation Department in Haverhill," Ryan said.

Located at 536 N. Broadway, Tattersall Farm is a 150-acre preservation area with hiking trails, antique farming equipment and a play area for children. Last summer, a quarter-acre, fenced-in community garden was added to the farm.

Kathy Bresnahan, a trustee of Tattersall Farm, said the raised beds are a great addition to the farm and make gardening possible for senior citizens and people with disabilities.

"It's a great project and Ryan did an excellent job," Bresnahan said.

Nearly 40 volunteers from Haverhill and surrounding communities came to build and fill in the new raised garden beds this spring. More than 20 youth volunteers joined in the effort as well, including Ryan's classmates from Central Catholic, as well as fellow Scouts, who, along with adult volunteers, worked a combined total of more than 120 hours.

Funding for the project was raised by Ryan through donations from family and friends. Moynihan Lumber of Plaistow, discounted materials and the Haverhill Department of Public Works contributed compost to fill the garden boxes.

"I am still involved with Tattersall, even after the project’s completion, and plan to continue to be active with the farm and their events," Ryan said.

WHAT THE PROJECT PROVIDES