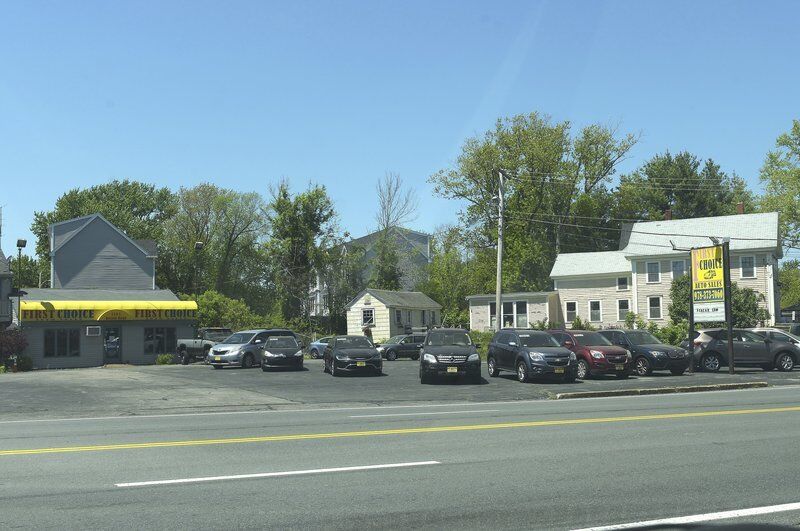 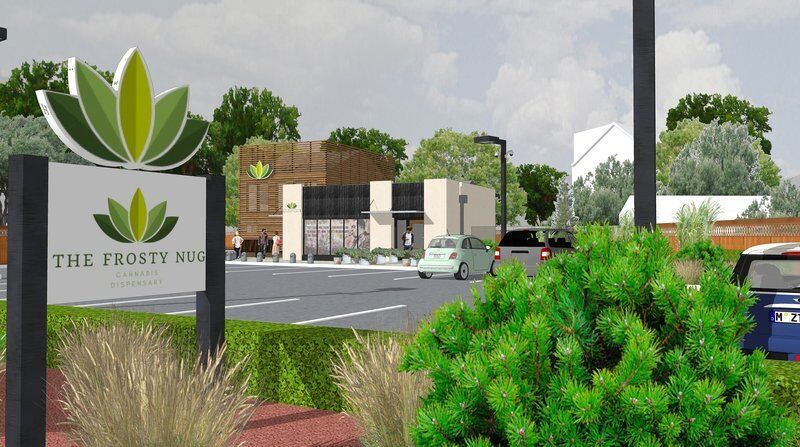 This month neighbors and other interested people will have their say over a marijuana shop proposed for Ward Hill in Bradford.

The group proposing the shop will appear before the City Council Sept. 29 for a special permit hearing, allowing the public to comment before councilors vote whether to grant a license to the shop.

If approved, the shop called Frosty Nug will be Haverhill's fifth marijuana shop. A shop called Stem, located in the downtown business district, opened in late May, doing curbside pickup only because of the coronavirus crisis. The shop has since resumed normal indoor shopping by appointment.

Three other pot shop locations in the city are under construction and awaiting final licences from the state Cannabis Control Commission: CNA Stores on River Street, Full Harvest Moonz on Plaistow Road and Mellow Fellows on Amesbury Road. Each of those stores received special permits from the city in 2019 as a necessary step before beginning construction and petitioning the state.

Frosty Nug first presented its plan for a shop during a virtual community outreach meeting in June. About 30 people participated in the online meeting, according to Frosty Nug President Mike Gettings. Traffic and security were among the topics discussed.

The site of the proposed shop is near the North Andover line and across the street from the Clean Machine car wash on Route 125. The site is just south of two restaurants — Duffy’s Diner and Joseph’s Trattoria.

In an interview prior to the community outreach meeting, Gettings said an initial traffic assessment has been done by the Vanasse & Associates company, which recommended a stop sign be put on the shop property to guide drivers before they pull out onto Route 125. The study was done in January.

Traffic consultant Scott Thornton said about 1,900 vehicles travel Route 125 in the morning and 1,300 are on the road each afternoon. Frosty Nug anticipates between a 0.5% to 1% increase in traffic caused by the pot shop, Thornton said. With the number being that low, the company does not believe the installation of a traffic light is necessary, Thornton said.

"This site would be a drop in the bucket compared to a Dunkin' Donuts or a fast-food type operation," he said.

The Frosty Nug shop would be built in the existing footprint of the First Choice Auto Sales used car lot, said architect Matt Juros. The shop's exterior would have a "gracious, suburban feel," said Juros, who is following through on a site plan drawn up by developer Stephen Stapinski.

"We anticipate working with the Police Department and the city to ensure we have a safe operation," said the group's attorney, Michael Migliori of Haverhill.