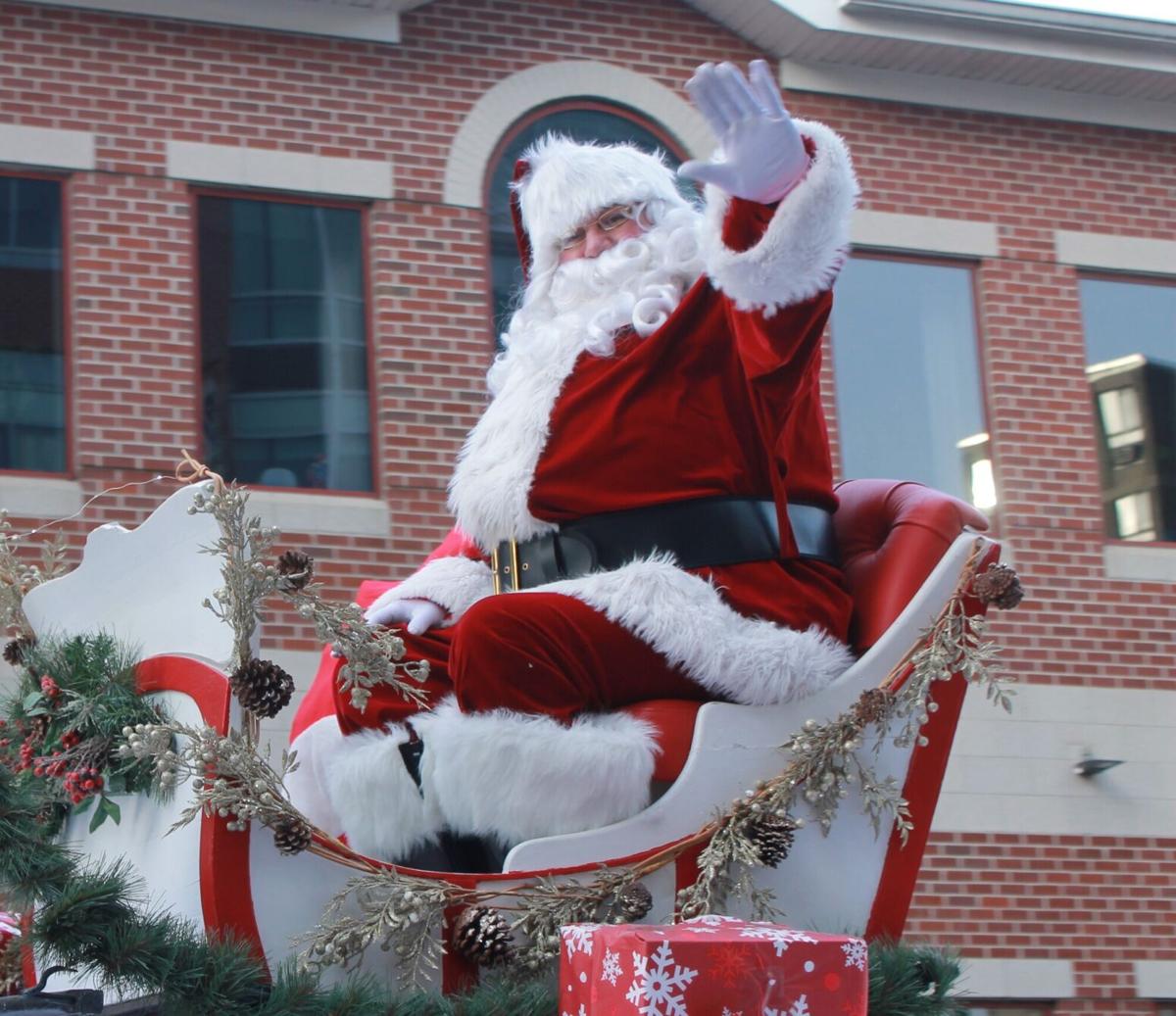 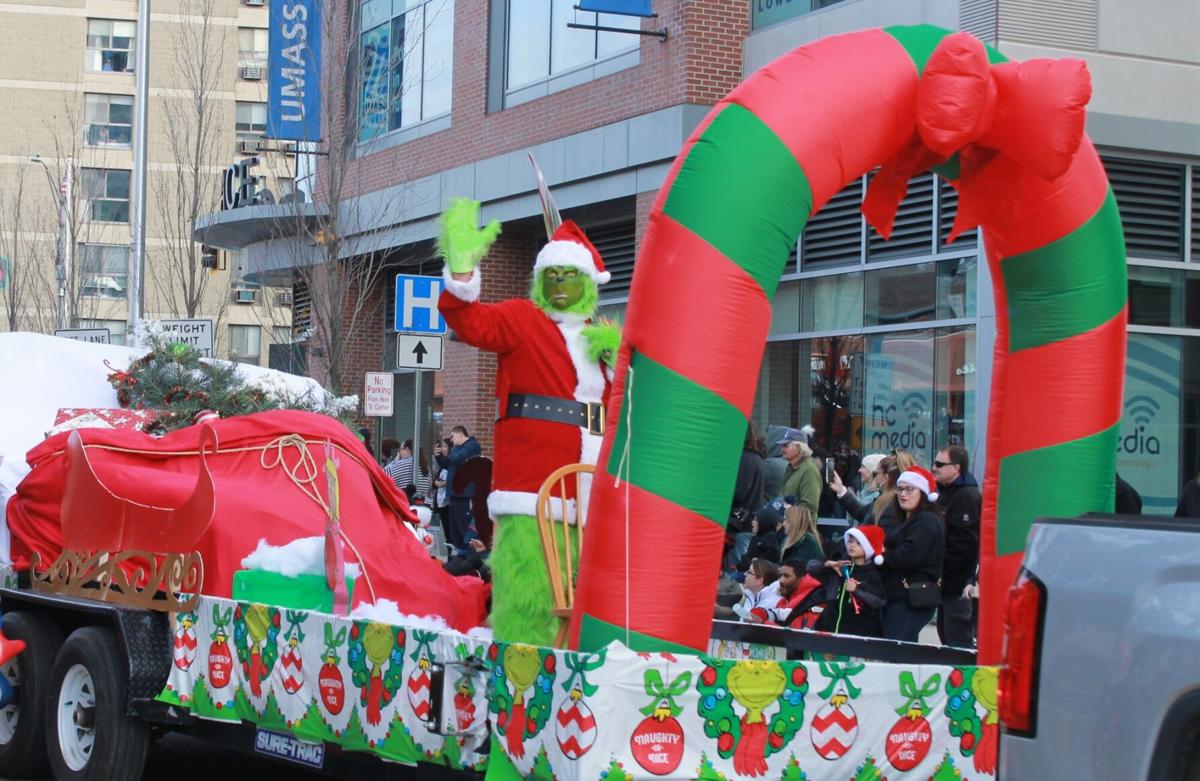 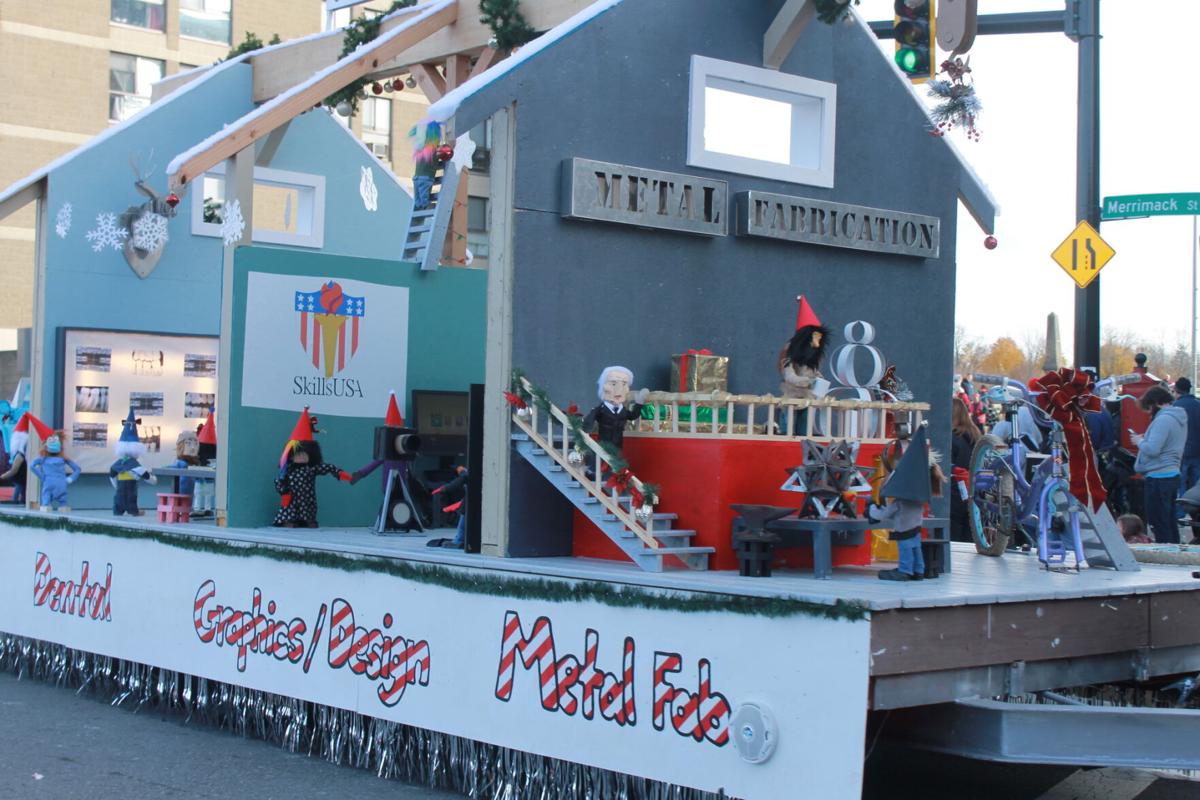 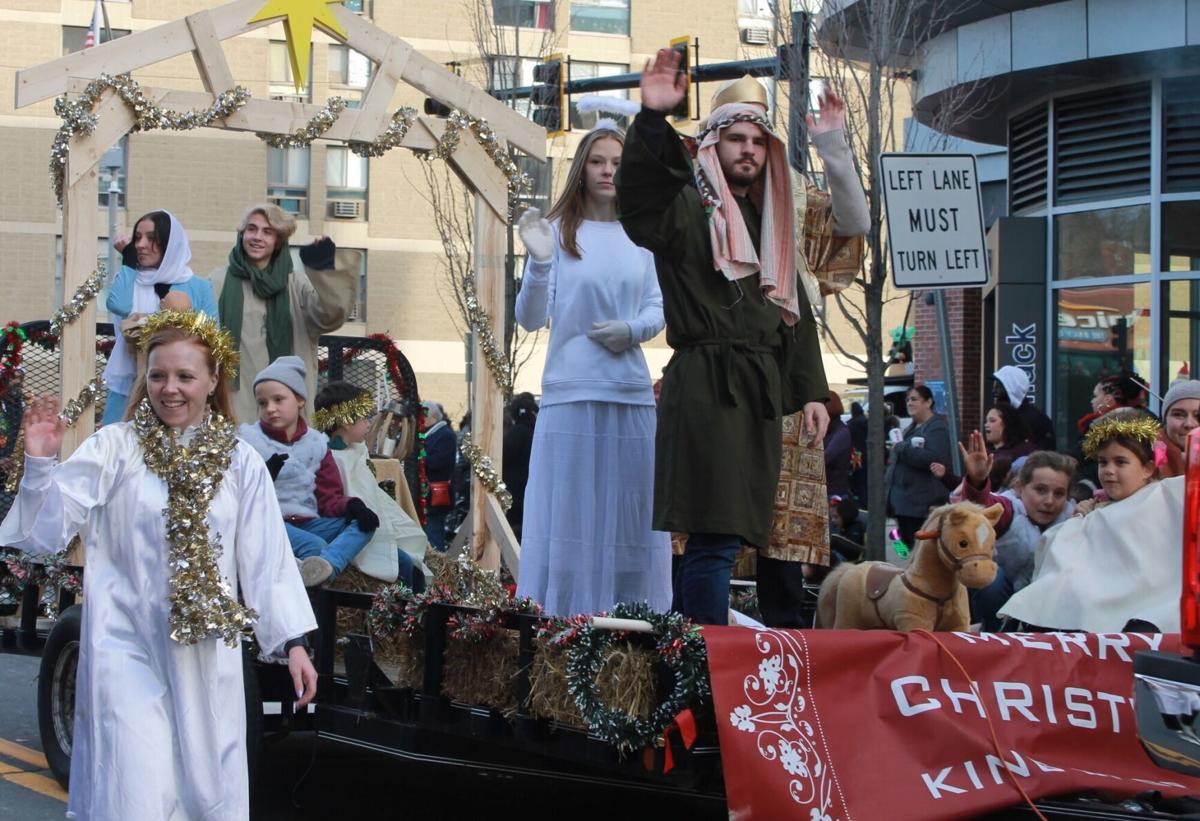 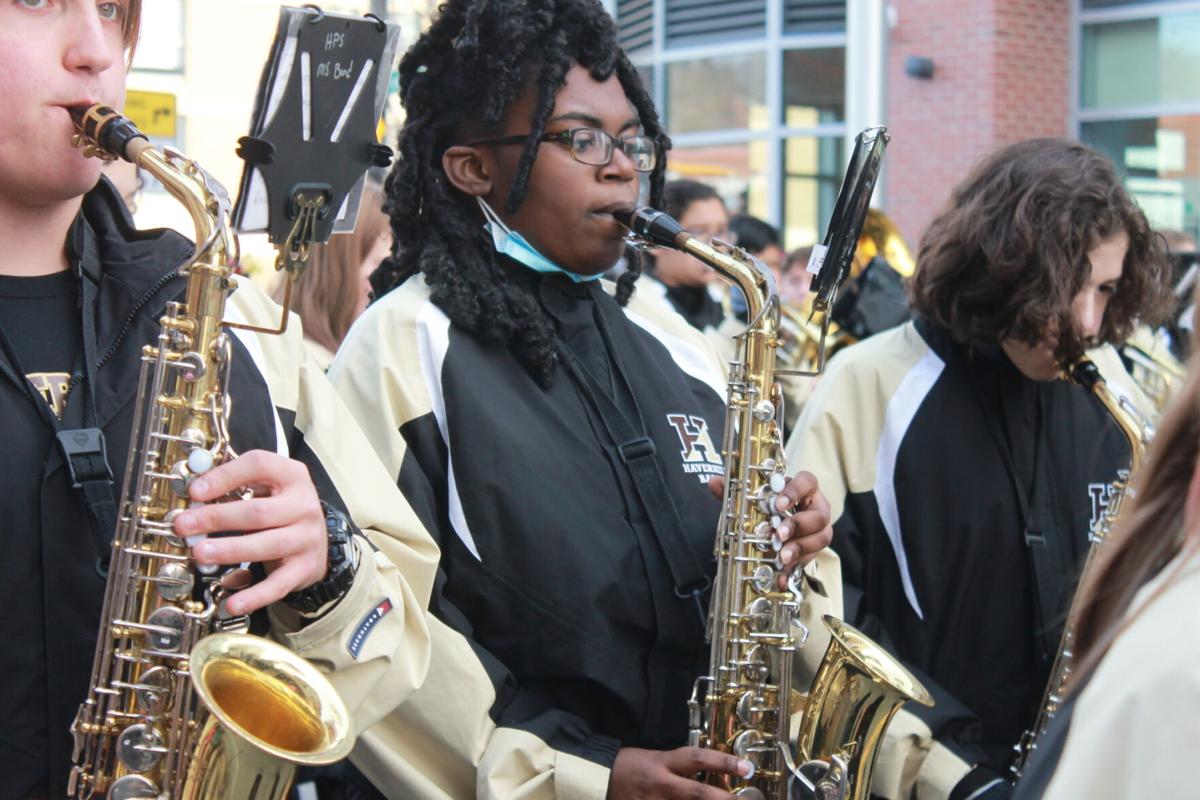 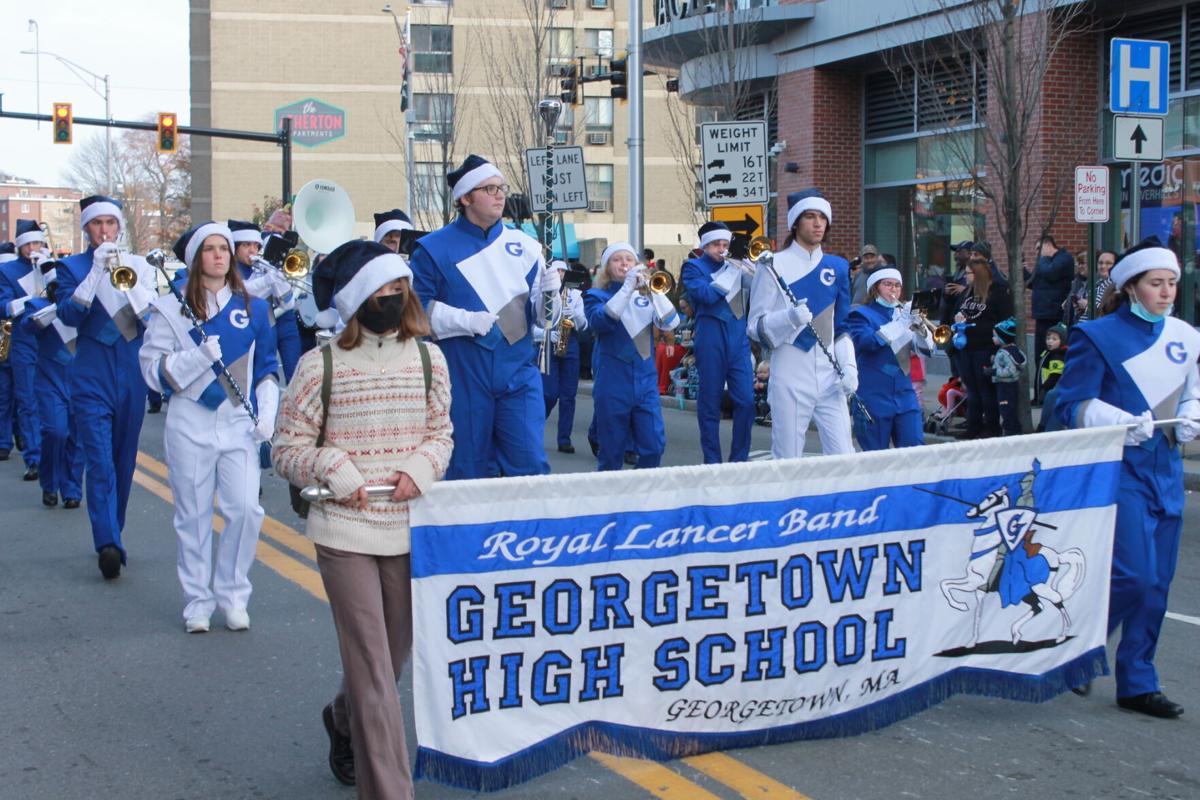 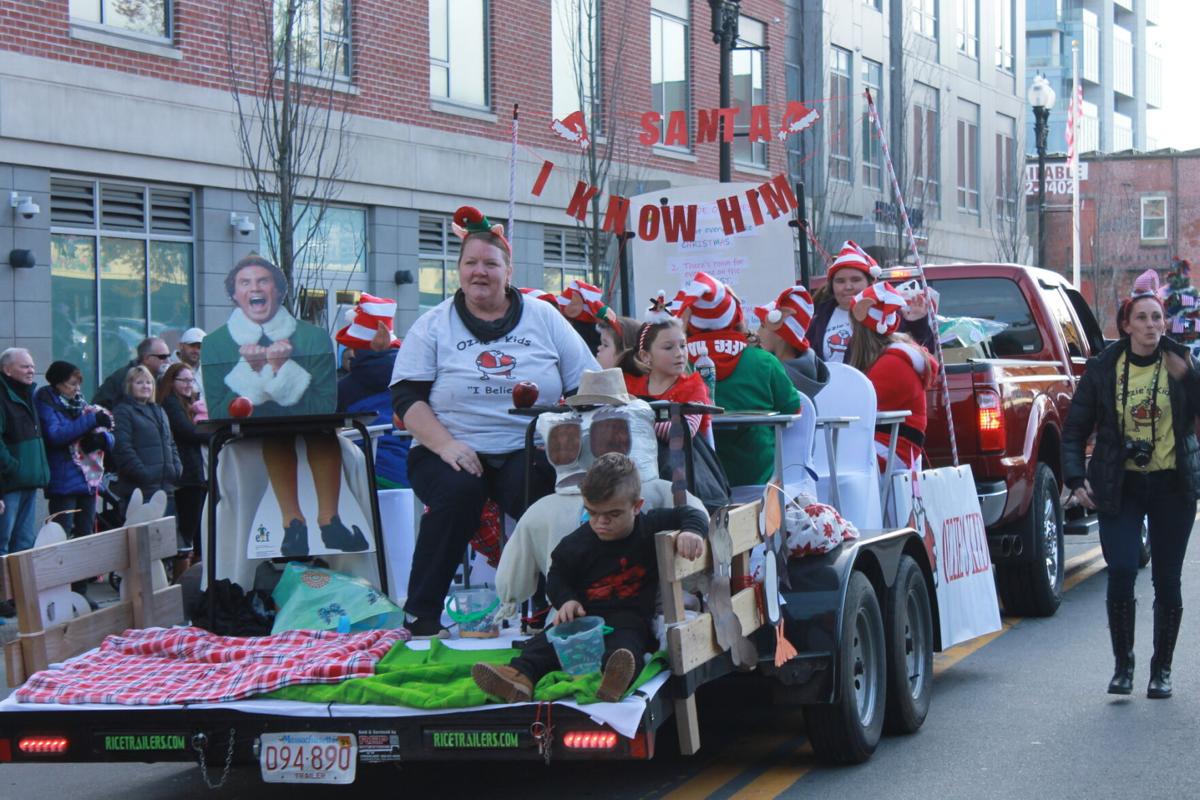 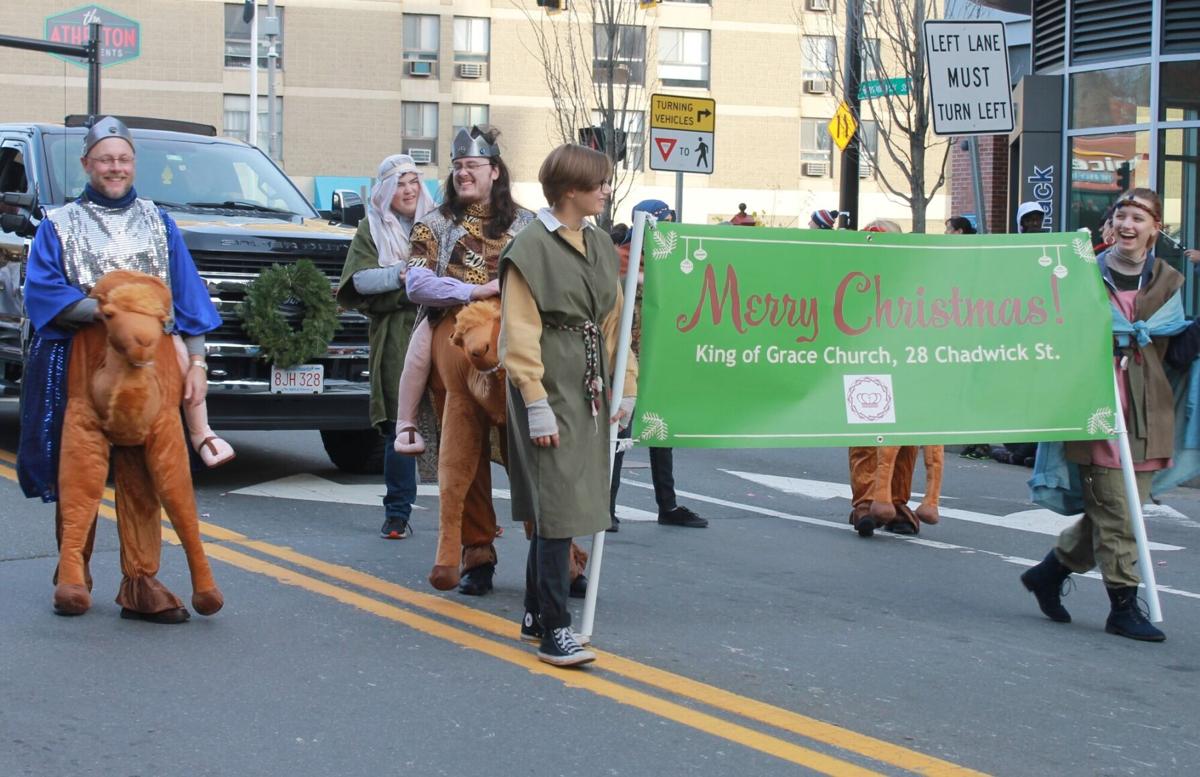 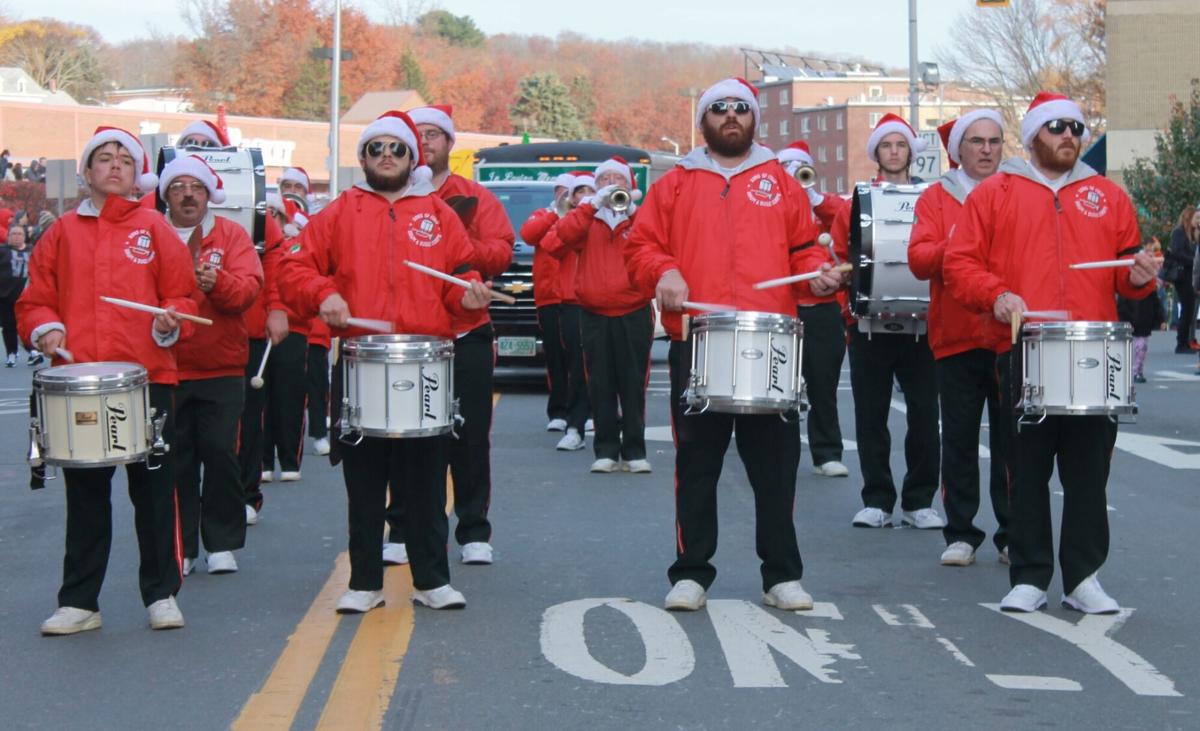 HAVERHILL — The 57th annual VFW Santa Parade, themed “Santa Claus IS Coming to Town,” kicked off in front of the Bradford Fire Station Sunday at 1 p.m.

Considered the longest-running parade north of Boston, the VFW Santa Parade drew thousands of children and adults who this year were treated to a spectacle that included fire engines and other emergency vehicles from across the Merrimack Valley, antique and specialty cars, the Patriot Riders of New Hampshire, color guards and various veterans organizations, all led by Parade Grand Marshall, purple heart recipient Donald Jarvis.

Nice weather greeted viewers, who lined the parade route along South Main Street, past the Bradford Common and over the Basiliere Bridge before turning left onto Merrimack Street, then right onto Emerson Street, where it disbanded at the intersection of Ginty Boulevard.