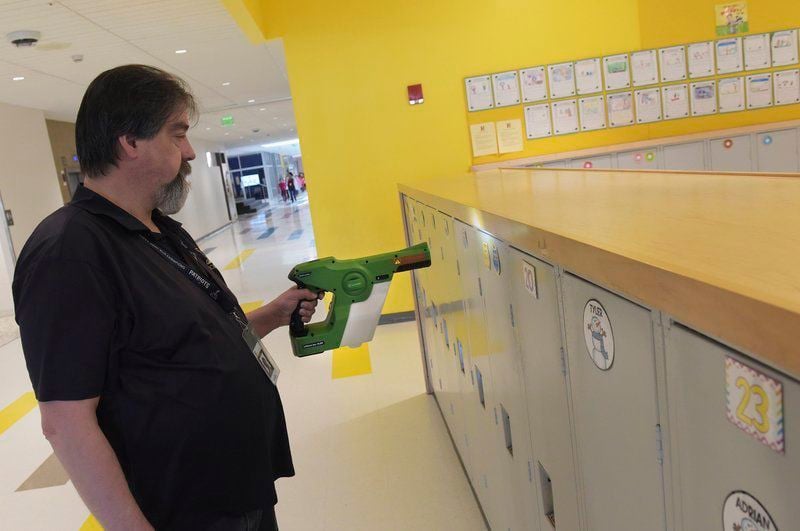 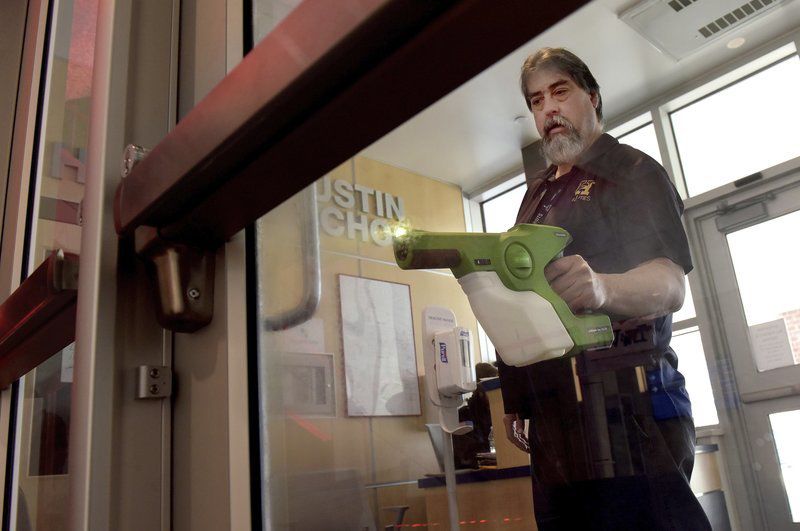 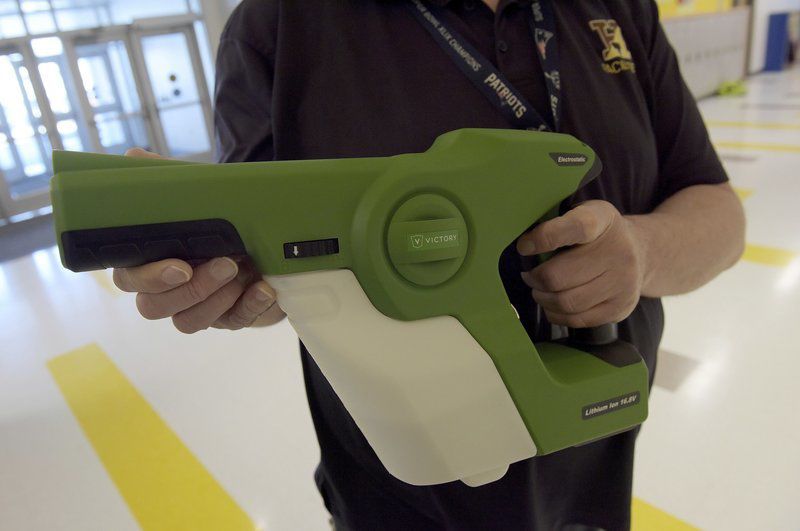 Public schools in Haverhill, like elsewhere in the region, are experiencing an increase in flu-related absences among students and staff over the past month, school officials said.

Although various cleaning methods are being used to combat the spread of viruses, school officials say they welcomed this week's school vacation as an opportunity to do some extra cleaning.

"We will miss the sounds of happy student voices in our buildings, but believe their vacation will provide some relief to the situation and allow students who have been affected by the flu to recover," said Assistant Superintendent Michael Pfifferling.

Along with traditional cleaning methods, the district is deploying so-called "germ blaster" guns that have been in use since Feb. 7 in most school buildings. Using the antibacterial guns, workers distribute a chlorine-based sanitizing mist in classrooms, cafeterias, bathrooms, offices and common areas.

"That mist is distributed after hours and when no students or staff are present," as with vacation week, Pfifferling said. "It is recommended that the areas remain unoccupied for 30 minutes after treatment."

"We are monitoring the situation closely through our health and nurse departments to identify if any areas are more affected than others," Pfifferling said. "At this time, the flu appears to be affecting all schools equally."

Pfifferling noted that not all of these absences are related to the flu and that some are for medical appointments and other reasons.

"Looking at the numbers, it appears as though we are trending down on absences," he said.

Pfifferling said it is important to note that the germ blasters do not replace standard cleaning practices, hand-washing and sanitizing by students, staff and visitors.

"Parents are our best option to reduce the spread of the flu,'' he said. "Keeping children who are experiencing flu-like symptoms and fevers home is the best way to stop the spread of the flu virus, as well as making sure our students and staff are washing their hands regularly with soap and water."