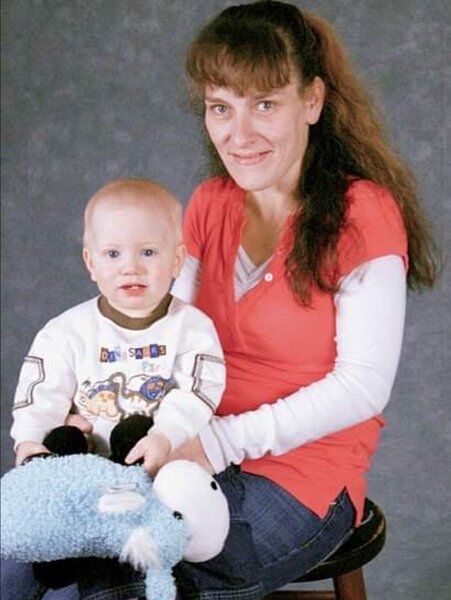 Courtesy photoMichelle Rivera and son Mikey, 2, as they looked in 2009 when they regularly rode the bus in Haverhill. 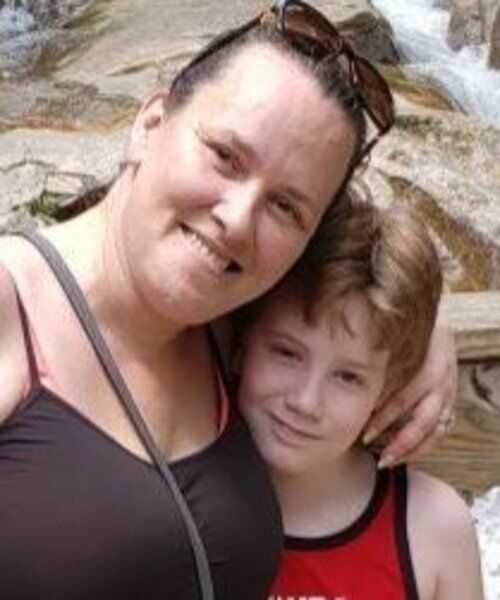 Courtesy photoMichelle Rivera and son Mikey, 2, as they looked in 2009 when they regularly rode the bus in Haverhill.

The first time Michelle Rivera stepped on the bus headed from Haverhill to Lawrence in 2009, she was a frazzled single mom with a toddler.

She was struggling to learn a new neighborhood and keep her little son, Mikey, occupied on the 45-minute ride. The last thing she needed was a bit of grief from the bus driver about folding up her son's baby carriage before getting on.

Come to find out, that driver — known to Rivera and her son only as Bob — would become an emotional anchor for her as she struggled in her early days of sobriety, trying to settle into the Emmaus shelter after her son's father left them just months earlier.

"Honestly, the first time we met Bob, it wasn't even pleasant," Rivera said with a laugh. "I hadn't taken the bus before so I didn't know the rules, but you had to fold up the carriage. Bob said something to me (about the carriage) and I remember I didn't like him after that. But we ended up taking the bus every day, so Bob and the regulars would talk to (her son) Michael and a friendly relationship grew."

Now 11 years sober, Rivera, 45, is married and recently bought a home in Sandown, New Hampshire, where she lives with her son, who is now 12, and her new husband. She said she has become inspired to reconnect with "Bob the bus driver" after looking at some old photos.

Rivera also wants to personally thank Bob for the extreme kindness he showed her and her son on those three-hour round trip rides from Haverhill to a methadone clinic in Lawrence, where she received treatment for heroin addiction.

Specifically, Rivera wants to thank him for a bit of Christmas kindness he extended to them in 2009. As she remembers it, all Mikey wanted for Christmas that year was a Fisher-Price Little People Wheelies Stand 'n Play Rampway after seeing it in a toy catalog. The toy was expensive — and Rivera knew it was $40 she just couldn't afford.

"I was very open (with Bob) about where we were (living) and the situation we were in,'' she said. "I was comfortable with all the people on the bus. I'm not sure how it came up. Mikey might have even said there was this toy he wanted. I just remember getting off the bus and he (Bob) slipped me the money. I was like 'What? I can't take this.' He said 'Just get Mikey the toy.' And I did. That was a lot of money back then, especially in the situation we were in."

Christmas that year, while not ideal, was special for Rivera's son — thanks in large part to Bob.

"Emmaus House was great and Mikey had a great Christmas," she said, adding that some of the old photos she treasures were taken by the staff at Emmaus and given to her as a Christmas gift.

Rivera went by the last name of Tompkins when she was riding the Merrimack Valley Regional Transit Authority bus and got to know Bob. She said he would likely remember her as Michelle Tompkins.

The Eagle-Tribune contacted the MVRTA and told officials there about Rivera's desire to find the bus driver. She remembered him as being older when she and her son rode the bus. The agency's officials said they are reviewing records to determine if he may be a retired driver. Rivera also posted an item on Facebook about her search for Bob in hopes that he or someone who knows him will see it.

Rivera, who also has three other adult sons, said she continues to receive in-person addiction treatment at the methandone clinic weekly and attends telephone support group sessions. She hopes that by telling her story, she can inspire others struggling with addiction. She also created a Facebook group called "The Struggles of Sobriety" as a safe space for locals to chat with each other.

"Now there is so much more help than there ever was," Rivera said. "I first found out about the clinic when a parent at Emmaus gave me a pamphlet and asked me to take a ride there with him. You always think nobody knows. At first I thought, 'I don't need that.' But then I went there on a Tuesday, and three days later, I was dosing at the clinic. That week in November 2009 was the last time I used.

"I'm still there,'' she said of her sobriety, which she described as "just a part of my life."