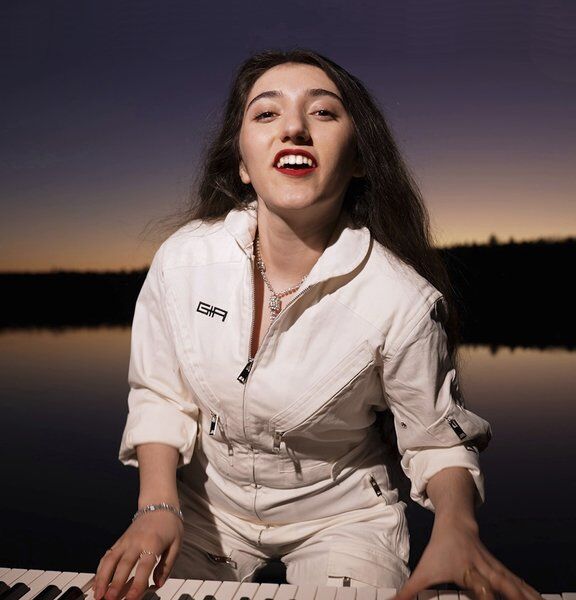 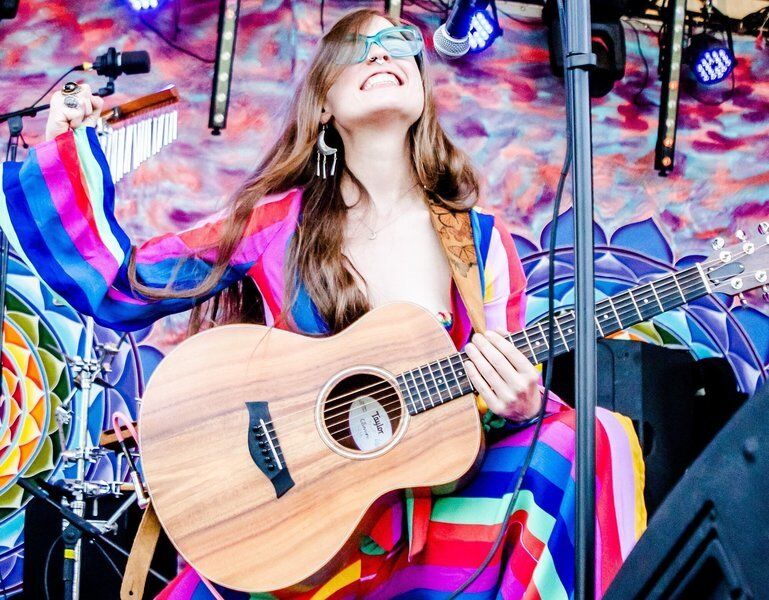 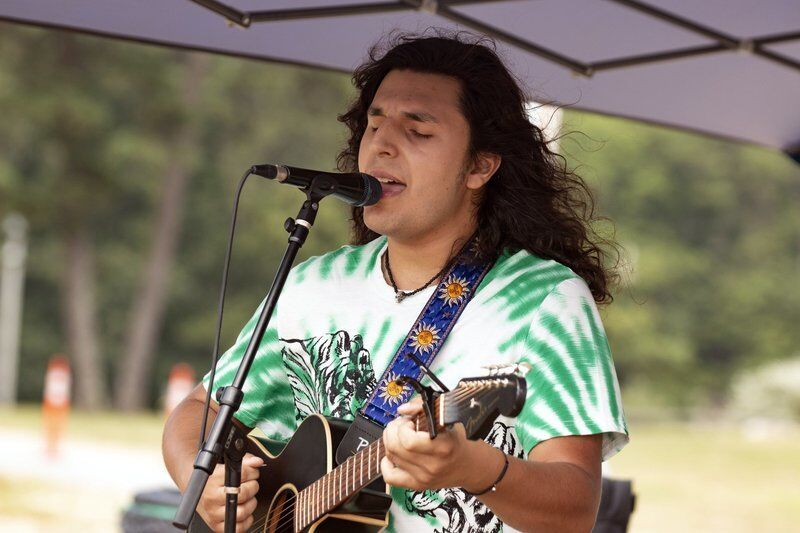 HAVERHILL — The music scene in Haverhill is all abuzz with three Haverhill artists being nominated in various categories for this year's New England Music Awards.

The public can take part in helping to decide the winners by voting online at www.nemusicawards.com. Click on the link to Vote Now, then under the artists' nomination category, click the button next to their name then scroll down to the bottom of the page and click on "Submit."

Wentz recently released a new music video of his song, "Sorry," in which he tells of his struggle to comprehend the effects of Alzheimer's/dementia on his grandmother.

"It is my most personal song," he said, noting his music video was filmed in Haverhill.

Veronica Lewis, who was named the Boston Music Awards 2020 Blues Artist of the Year, says her song, "You Ain't Unlucky" reflects on how she deals with life, especially when things are tough.

"It's not always easy, but if I look deep enough, I can always find something to be grateful for," Lewis said.

In February, Lewis, 17, released her debut album "You Ain’t Unlucky," which debuted #2 on the Billboard Blues Chart; #1 on iTunes; #1 on the national Roots Music Report, and was #1 in the Roots Music Report in New England for 27 consecutive weeks.

"It's about my social media and cell phone addiction issues and how they've affected my mental health in a bad way," she said about the song she wrote prior to the start of the pandemic.

Bills' album is available at www.lizbills.com.