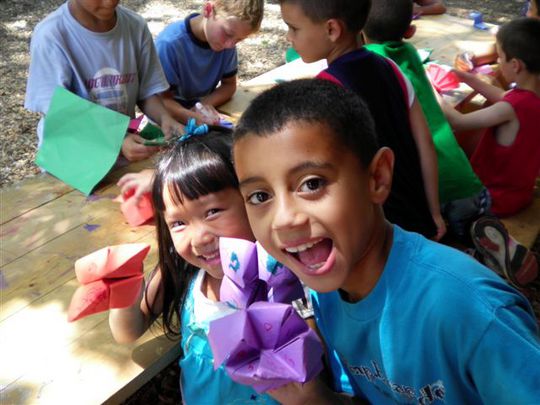 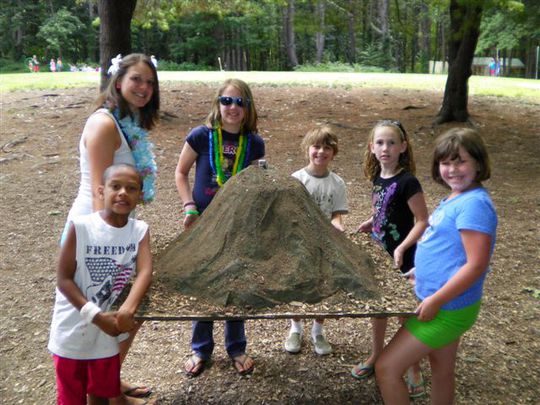 As the city's children emerge from their classrooms with the school year ending, they have the opportunity to participate in a variety of programs held by Haverhill's YMCA.

The YMCA's popular summer camp is Camp Tricklin' Falls, now in its 11th year in East Kingston. The 14-acre camp lies on the Powwow River and offers swimming, canoeing, kayaking, fishing and ecology along the waterfront. Additionally, campers can play basketball, volleyball or baseball, or take part in the camp's ropes course or walk on the nature trails.

"Camp is an experience," said Tracy Fuller, executive director of the YMCA at 81 Winter St. "We want to make sure kids are learning about themselves, as well as building skills ... skills that they'll need in life, how to get along with people, teamwork."

Camp Tricklin' Falls, which typically brings in about 200 campers per session, will have 50 counselors on staff for each weeklong session. The staff and volunteers began preparing for camp on April 22, which was Earth Day. Several businesses, including Cisco, the United Way and Timberland Shoe Company in Stratham, N.H., helped the YMCA prepare. Timberland brought out 100 employees to help build a pavilion and clean and rake the camp, Fuller said.

Fuller, who has worked with the YMCA for 22 years and has been the executive director at the Haverhill location for the last four, said Camp Tricklin' Falls will pursue its American Camp Association accreditation this fall. The accreditation, which Fuller said fewer than 9 percent of camps have been awarded, is based on the quality of the camp and training of its staff.

The camp, which will hold 11 sessions in 2011, also offers family nights, arts and crafts and science and nature learning stations.

Ryan Allen, the camp's director and the YMCA's youth services director, will spend his fifth summer at the camp.

"Having the opportunity to be a part of summer camps has been one of the most meaningful experiences of my 10 plus years with the YMCA," he wrote in a YMCA camp brochure. "I believe we make youth experiences and summer camp memories truly special."

Fuller said she's seen kids transform over the course of a session.

"I always have this love for seeing kids evolve over the summer," she said. "At camp, you can recreate yourself."

"It defines who we are, and it gives us a better voice," she said.

Camp Tricklin' Falls, one of more than 25 camps the YMCA offers over the summer, runs from 7 a.m. to 6 p.m., provides breakfast and a midday snack for the campers and costs $180 per week.

"It's so vital and meaningful for them to have these experiences," Fuller said about the variety of camp opportunities for Haverhill's youth. "Kids want to be there."

The YMCA, which has 11 full-time employees and 130 part-timers over the course of the year, increases its staff over the summer, to 160 part-timers, to make sure each camp is adequately staffed and its campers are properly taken care of.

"You can really change kids' lives at camp," Fuller said. "It was my first paid job, and I haven't left."