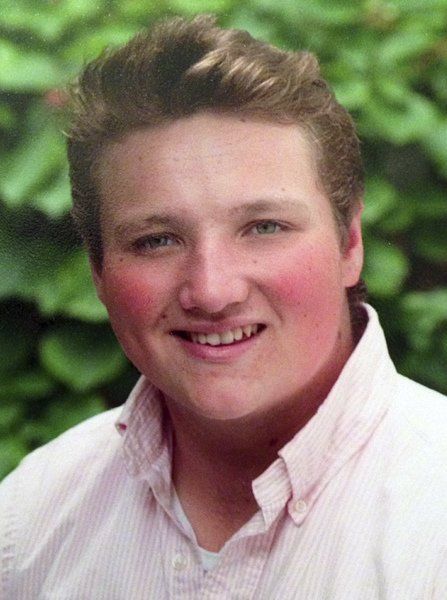 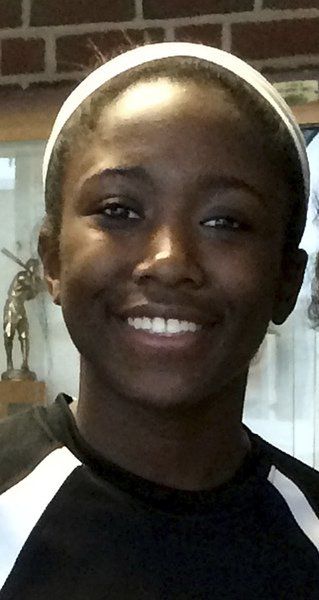 Abigail averaged 12 kills per match last week. She set a school record with 8.5 blocks against Central Catholic, breaking the record of 8 set by Yolanda Bogacz in 1995 and 1996 and Nicole DeBlois in 2000. Abigail also broke the single season record for kills with 255 and the career record for kills 505. She was named the 2014 MVC Player of the Year, earning the award for a second straight year. She has committed to play at Franklin Pierce next year.

Robbie was the top golfer for Haverhill at the 2014 MVC Championship held at Vesper Country Club, shooting an 80 to finish sixth overall. He followed that up with another 80 at the MIAA Division 1 North Sectional Tournament at Renaissance Golf Club. He and Sean Bellemore, who also shot 80, led the Hillies to a fourth-place finish, missing qualifying for the state finals by only one stroke.